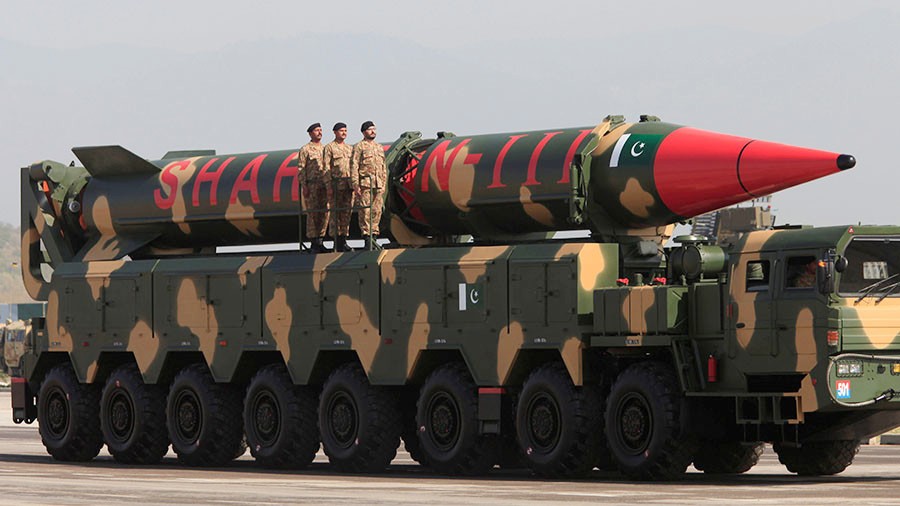 Pakistan in its move to equip its military assets with advanced technology has recently bought a powerful optical tracking and measurement system that could boost up the development of multi-warhead missiles by Islamabad, reports SCMP.

South China Morning Post has reported that this tracking mechanism will be able to enhance the capacity of Islamabad in the development of a missile that can target various cities or military bases at a single time.

The SCMP has not disclosed any details that how much Pakistan paid for this technology, however, it claims that they have evidence of China supporting Pakistan’s developing missile programme. And also where Pakistani military will use this tech remains classified.

The Chinese Academy of Sciences (CAS) have claimed that China is the first country to export such sensitive equipment to Pakistan. Zheng Mengwei, a researcher at CAS’s Institute of Optics and Electronics in China has stated;

“We simply gave them a pair of eyes. They can use them to look at whatever they want to see, even the Moon.”

This Chinese tracking system is comprised of four telescope units, “more than normal requirement”. The optical system is a critical component in missile testing. It comes with a pair of high-performance telescopes equipped with a laser ranger, high-speed camera, infrared detector and a centralized computer system that automatically captures and tracks moving targets.

Pakistan military has an elite range of the missiles, called “Ababeel”. Ababeel is a ballistic missile with a range of 2,200km and it can even deliver nuclear warheads to different targets. However, the new technology bought from China can be used to maximize the missile defense capacity, wiping out an enemy’s nuclear base in a single surprise attack. 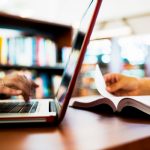