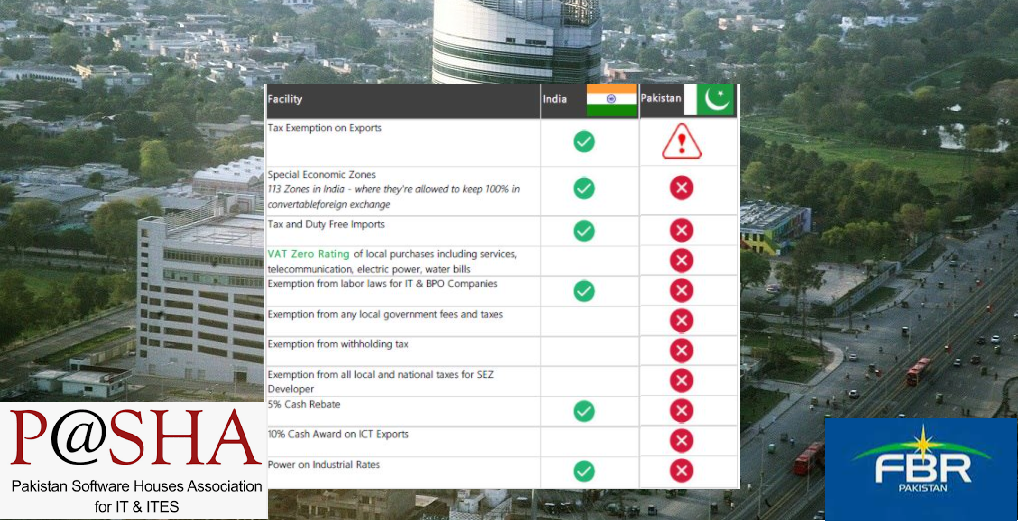 Pakistan and China are on the verge of building a globally oriented media giant on the lines of Qatar’s Al-Jazeera or Russia’s RT network to “propel amenable narratives”, and it would be funded by China to achieve mutual objectives,  a report by Hindustan Times that referred to documents obtained by Indian agencies, revealed.

The plans include the establishment of a television channel and media organization that will work towards “information dominance” and defeat the detrimental narratives promoted by the Western news media.

According to the report, the proposed media organization will build “the capacity to contest rival narratives through counter or alternate narratives” while adding that the Sino-Pakistan collaboration is necessary to build “this critical capacity”.

A key understanding guiding the move is that China’s internal dynamics don’t allow for an environment feasible enough for open media propagating at an international level, while Pakistan though favorable for such a media organization, lacks the financial apparatus needed to fund it. However, both countries can combine their respective strengths to arrive at a mutually beneficial arrangement.
According to Hindustan Times’ sources, “The current project aims to establish a media house to project a so-called correct image of Pakistan. Though the documents do not refer to China directly in terms of content, the very fact that China would provide financing is proof that China intends to use this channel as a platform to improve its image.”
china pakistan information warfare 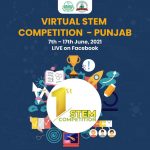