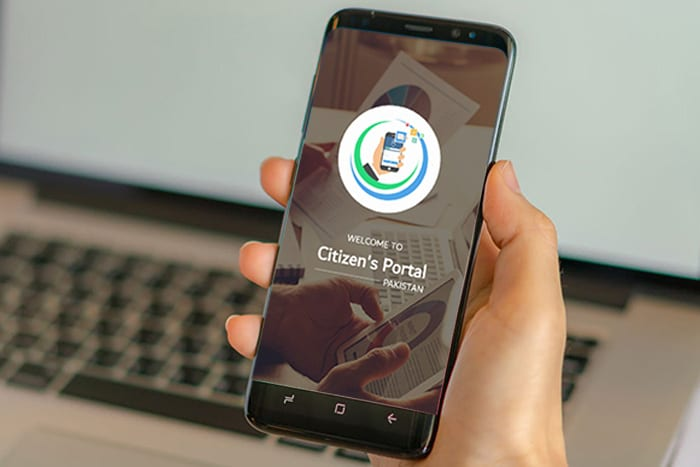 The Pakistan Citizen Portal (PCP) has proven to be an extremely useful and efficient way for the common man in Pakistan to lodge a complaint. The PCP now holds a complaint resolution rate of 91.32% with a total of over 1.5 million complaints registered in a span of less than five years.

The new category, titled ‘Corruption/Malpractices’ has been added. It has been further split into six subcategories: “Financial Corruption”, “Violation of Merit/Rules”, “Power Abuse”, “Fraud/Forgery”, “Harassment”, and “Inefficiency”.

The statement, issued by the Prime Minister’s Office on the 6th of February, stated that these categories have been carefully chosen, “keeping in view the nature of complaints received on the portal.”

The statement also informs the users when to use which categories; it says that the general matters of corruption fall under the subcategory, “Financial Corruption” and any kind of irregularity in “recruitment, procurement, and allotment processes comprise of the Violation of Merit/Rules category.” The Power Abuse category is where the users can report any kind of favoritism or unauthorized privileges given in the workplace.

The subcategory, “Fraud and Mockery” is designed to deal with matters where fake documents and impersonation come into play and any issues regarding physical or sexual harassment can be reported under the category of “Harassment.” The statement also emphasized that harassment has recently “become one of the gravest challenges” and that the portal, and this category, will make taking a stand against these heinous crimes easier for the citizens of Pakistan.

With the complaint resolution being as high as it is, and the introduction of these new categories, the PMDU promises to bridge the gap between the government and the citizens of Pakistan through this easy-to-use and effective application. 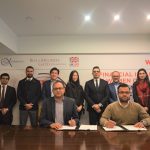