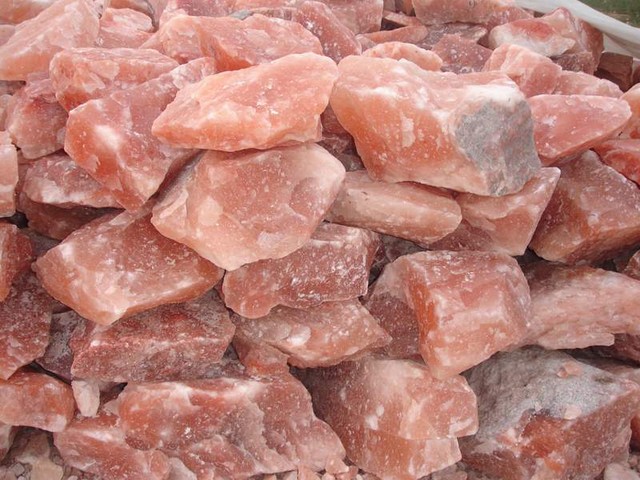 Pakistan is close to achieving the long-running objective and persistent demand of the citizens to register Khewra salt with international trade bodies to end Indian salt’s dominance in the global salt trade. The latest development will restrict the Indian traders from marketing and selling Pakistani rock salt as Himalayan Pink salt from India.

Before the suspension of trade between the two countries, the salt was being imported by Indian traders and re-exported in small and attractive packs at exorbitant prices to the European Union, United States, and even the far East, with labels showing that this salt was a product of the Indian Himalayas. While Pakistan sold the original Khewra salt for Rs. 70 per kg, the Indian traders were reselling it overseas at around Rs. 800- 1,000 per kg.

The PMDC’s Managing Director, retired Brig M. Iqbal Malik, said Pakistan had branded the Khewra salt as “Pink Rock Salt,” and its specifications were in the process of being finalized. “Currently, rock salt was neither a lucrative commodity for exports nor was Pakistan selling the rock salt as a commercial and industrial product,” he said, adding: “Soon after the GI tagging at international markets, Pakistan will be in a position to sign long term sale contracts with buyers abroad.” 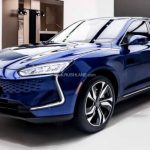