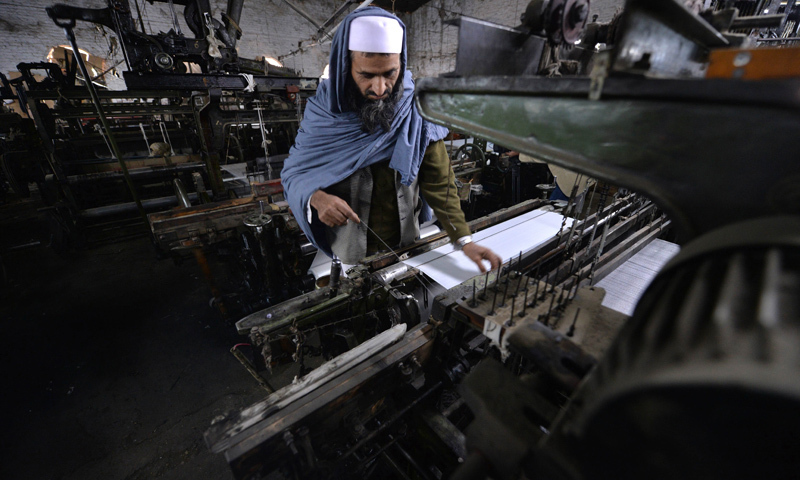 Pakistan has been considering accession to World Trade Organization (WTO)’s Information Technology Agreement (ITA) for a long time now. However, recent developments indicate that the government might be close to signing the agreement.

According to a recent letter to stakeholders, Ministry of Industries and Production’s Engineering Development Board (EDB) is analysing the local IT manufacturing industry to assess the impact of the agreement on the local industry. There have also been meetings within the IT ministry about ITA in the recent past.

Signatories of the ITA are required to eliminate duties on a variety of IT products which include computers, telecommunication equipment, manufacturing and testing equipment, scientific instruments as well as parts of these products. There is also a commitment to tackle non-tariff barriers in the IT industry.

The purpose of ITA is to keep the IT industry developing globally and promote the proliferation of information technology.

While Pakistan does offer relaxation in taxes on IT exports, import duties exist and are relatively high.

Some government bodies have raised concerns regarding the outcomes of signing ITA. The Federal Board of Revenue (FBR) has pointed out that Pakistan would lose a revenue of about Rs 4.5 billion in the first year after signing the treaty. Others have expressed the fear that local manufacturers may not be able to compete with the cheaper products of foreign manufacturers.

However, proponents of the agreement (which includes the IT ministry) argue that signing the agreement will attract foreign investment from international IT giants, as large manufacturing and assembly plants would become more feasible, due to zero duty on parts of IT products. It would also help in developing the value chain for local manufacturers. Furthermore, normal consumers would also benefit from the reduced prices, improving the penetration of information technology within the country. 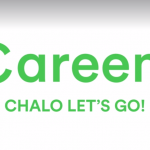