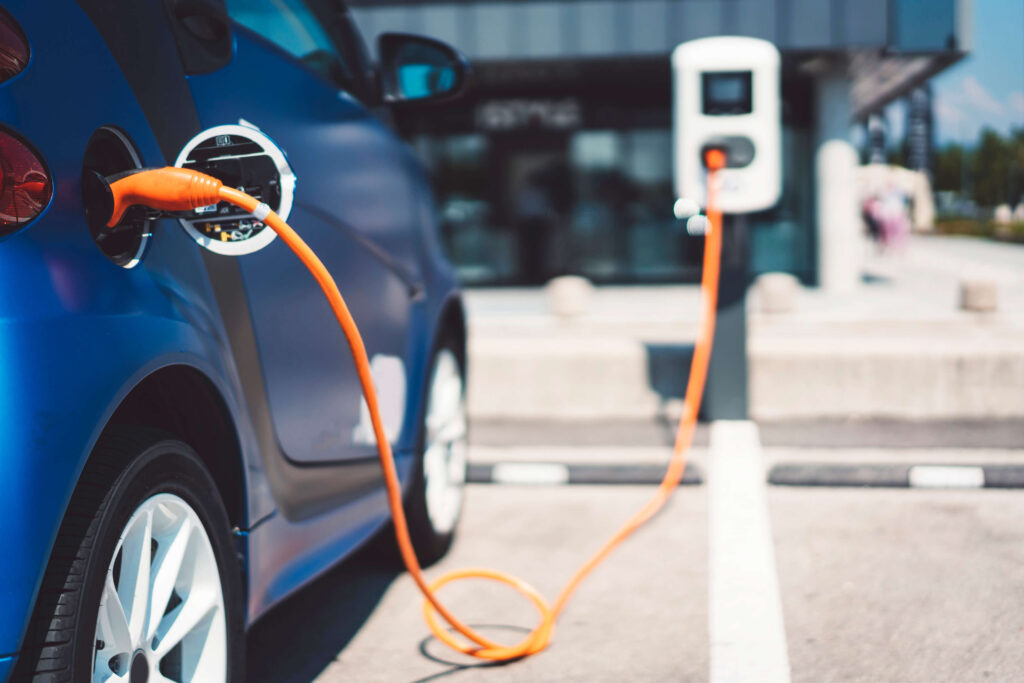 A new policy approved by Prime Minister Imran Khan on the 10th of June aims to decrease air pollution levels and the negative effects on climate change in Pakistan.

The Government of Pakistan has launched an initiative to shift everyday vehicles to electric power.

The policy includes buses, trucks, two-wheeled motor bikes, three-wheeled rickshaws, as well as four-wheeled cars. It involves putting in place a series of incentives for manufacturers to better the development of Electric Vehicles (EVs) and for consumers to use these EVs.

The aim is for Pakistan to have a substantial amount of EVs in the country; enough to make an improvement on the existing levels of air pollution. The transportation system of Pakistan is expected to bring in 500,000 electric motorcycles and rickshaws and more than 100,000 four-wheeled vehicles like buses, trucks, and cars by the year 2025, with an ultimate goal set for the year 2030, where at least 30 percent of all vehicles running in the country will hopefully be EVs.

The first stage of the policy focuses on electric motorbikes (and rickshaws) as motorbikes are the most common automobile in the urban areas of Pakistan. Malik Amin Aslam, the climate change advisor to the PM informed the Thomson Reuters Foundation that incentive for car manufacturers and owners will be introduced at a later stage. This does, however raise concerns: the General Secretary (GS) of the Pakistan Electric Vehicles and Parts Manufacturers and Traders Association (PEVPMTA), Mr Shaukat Qureshi remarked that leaving cars out of the policy is like, “a wedding party arriving with no bridegroom.” “The rest of the world is adopting this technology and it is pollution-free. The sooner it comes, the better it is for everyone.”

The Director General of the Pakistan Automotive Manufacturers Association (PAMA), Mr Abdul Waheed Khan also said that they, “appreciate the direction” taken by our government and are “awaiting further details.” 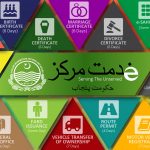