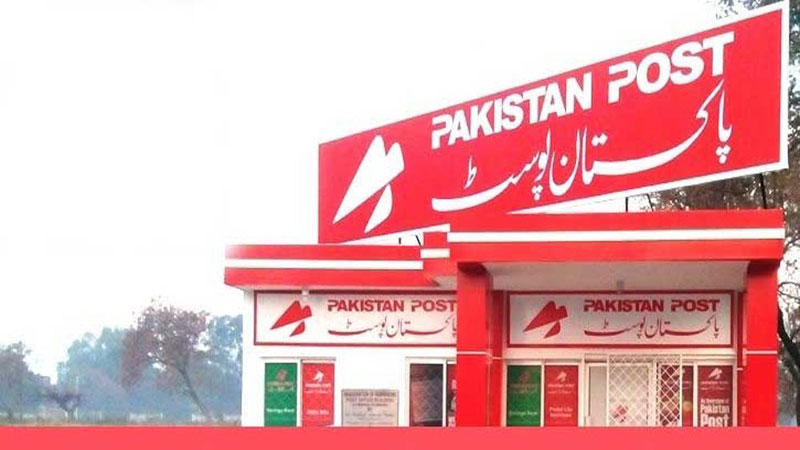 All the retired government employees from Pakistan Post will get a debit card next month to receive their pensions every month. Pensioners will be given a card on December 25, which will enable them to withdraw their pension’s money from any Automated teller machine (ATM).

An official of Pakistan Post said, “This service will help boost the revenue for the post besides helping to identify and catch the ‘Ghost Pensioners’ of the department.”

This is a great initiative as it would address all the complaints from the old pensioners, who were fed up with the current system. This service would not only allow the pensioners to withdraw their cash from wherever they want but also it would be instant. The pensions will be transferred to the accounts of pensioners in a very short time period.

“It was a long-standing issue as pensioners in their old age had to stand in long queues to collect their pensions from the post offices”, the official added.

Pakistan Post official gave all the credits to the Federal Minister for Communications and Postal Services, Mr. Murad Saeed. He said that the minister himself took an interest in providing facilities to the retired employees and end the ghost pensioners.

The old pensioners appreciated this initiative by the government, Muhammad Hakeem and Abdul Hameed the two pensioners of Pakistan Post said that this facility would save their energy from going to the post office every month to get their pensions. They said that the current system makes them stand in long queues but the debit card would help them to avoid it.

The program to launch the debit card service for the pensioners was announced by Murad Saeed in October this year on the occasion of 145th World Post Day. 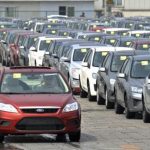