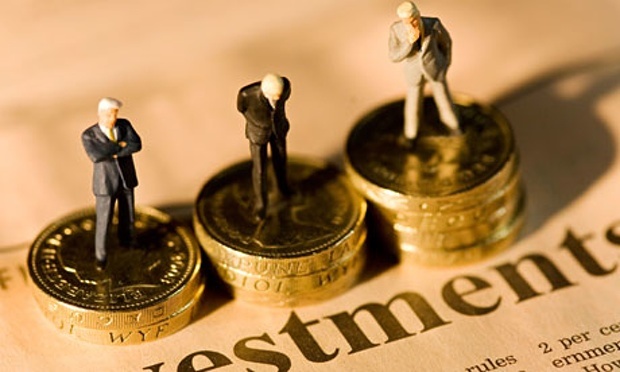 In 2010, Senators John Kerry and Richard Lugar tried to pass “Kerry-Lugar” bill through congress – a $1.5 Billion financial aid package meant to aid and finance the growth of enterprises in Pakistan. The bill became quite famous and significant for businesses in Pakistan, to help create job opportunities and growth of the economy, but it failed to launch out of congress. 5 years later, the bill has encouraged the USAID to work with Abraaj Group, JS Bank, and Indus Basin Holdings in order to launch three funds worth about $150 million in total to kickstart private investment in Pakistan.

It took two years for the USAID to organize the Pakistan Private Investment Initiative (PPII). This time was spent trying to waive off U.S. regulations that prohibit aid money from being used to generate business profits and in the setting up of other aspects.

PPII is the amalgamation of three funds, with a net worth of nearly $50 million from each major company. These funds will be used to invest in small and medium-sized enterprises (SMEs) that have revenues between $500,000 and $30 million and show a high growth potential.

In return, these funds will acquire the parent company shares in the business which will later be sold for a profit. With plans of launching by the end of the year, this initiative will definitely give SME’s the boost that they need.

The biggest obstacle faced by SME’s is how banks aren’t willing to take a chance on them, as opposed to larger companies, who are more likely to pay back loans with lesser chances of dissolving. The PPII will help make acquiring funds for these companies much easier. USAID’s partner banks will work with the State Bank and Securities and Exchange Commission of Pakistan (SECP) to modify regulations and make Pakistan more friendly for international investment.

With improved corporate governance being a hopeful byproduct of this move, the funds will only invest in companies that are audited, have one set of books, and pay taxes. The PPII isn’t just another US Government fund, it is an equal level partnership between the USAID and Pakistan-based investment firms, with the latter playing the prominent role for making investment strategies and decisions. 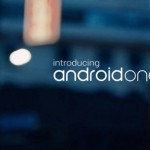