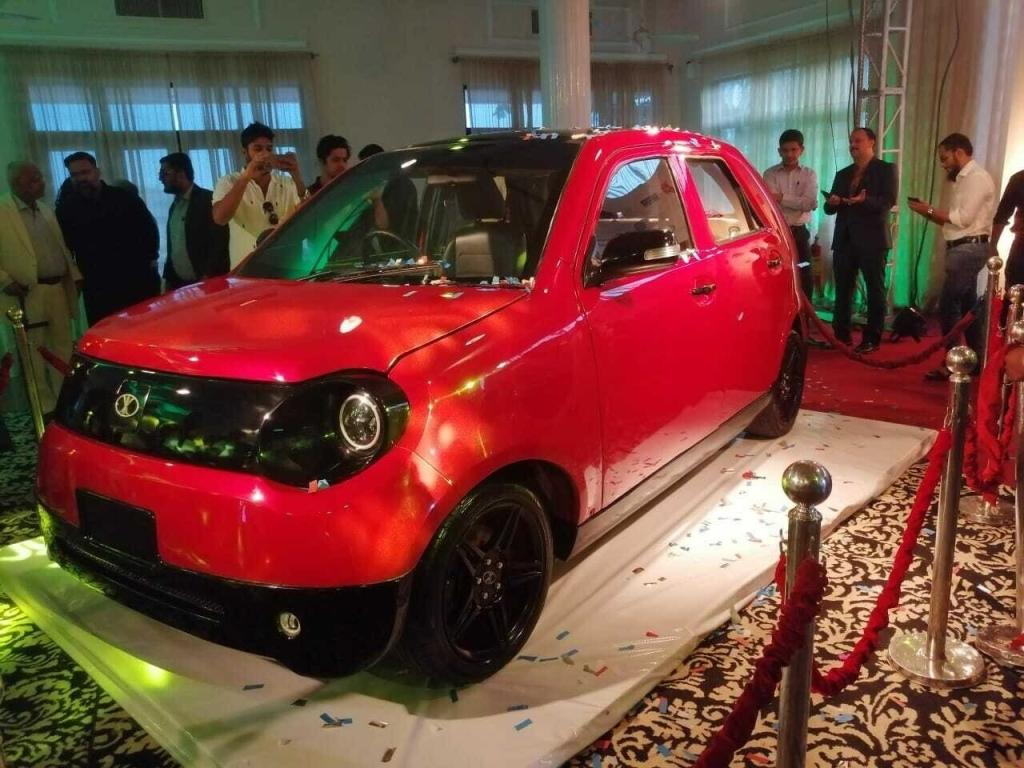 Nur-E 75, dubbed the country’s first indigenous electric vehicle, was planned and built by the DICE Foundation, an American non-profit organization managed by expatriate Pakistanis in the US, Europe, and other countries, with assistance from local academia and industries.

Dr. Khurshid Qureshi, Chairman, Founder of the DICE Foundation, and an expert in the development of autonomous vehicles, stated during the presentation that Pakistan has only imported innovation since its inception 75 years ago, whereas others such as South Korea and China have thrived throughout the time frame.

“Japan taught South Korea how to build television, and today it produces better televisions,” he stated during the event. “I cannot emphasize the significance of this discovery and how it will revolutionize both Pakistan’s economy and the well-being of its people.”

“We’ve spent enough time importing,” he said, adding that electric vehicles represent the automotive industry’s future.
He revealed specifics regarding the Nur-E 75 hatchback, stating that commercial production will commence in the fourth quarter of 2024. The firm was named Jaxeri after a Muslim scholar. 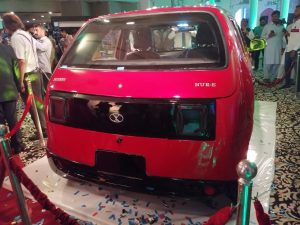 Dr. Qureshi showed his confidence in the economic importance of this car multiple times during the exhibition. He said;
“This electric car will play a phenomenal role in the context of environmental and climatic change, assisting us in transitioning away from the use of nonrenewable resources.”

“This prototype is a 5-seater hatchback, but we intend to construct a sedan and a compact SUV on the same platform,” Dr. Qureshi explained.

“This project will cost between $60 and $80 million to complete.”

Dr. Qureshi stated that by the time the automobile goes into commercial production, it would include 60% locally made parts, which will climb to 80% in the coming years. He noted that the country would continue to require raw materials such as lithium, which is used in electric batteries and is produced in several countries, including China, Chile, Australia, and Argentina.

“Tesla, too, buys batteries from China,” he stated.

“Other auto businesses merely assemble the cars here and create a few parts, while their parent corporations design them elsewhere,” he explained.

Dr. Qureshi declined to provide pricing information but said that vehicles in the same sector, the Honda-E, and Nissan Leaf, cost US$40,000 and US$35,000, respectively, and that “the Nur-E 75 will be priced substantially cheaper than these.”

Another official, however, stated that customers should not expect a car for less than Rs 2 crore.

The automobile takes eight hours to charge fully and has a peak speed of 127 km/h during testing. It has a range of 210 kilometers when completely charged.

Masood Khan, former Chairman of the Pakistan Association of Automobile Parts and Accessories Manufacturers (PAAPAM), stated that the government should encourage domestic vehicles.

“Developing Pakistan’s electric car is a tremendous accomplishment. We need to start now if we want to be a part of the global contest in which electric vehicles will dominate by 2040,” Khan added.

Khan stated that it was a timely initiative and that stakeholders should support it to ensure its success. 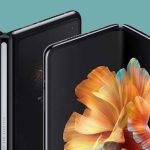