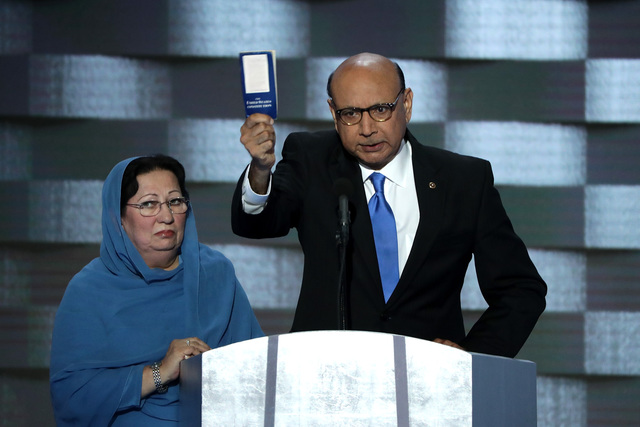 Khizr Khan’s moving speech at the Democratic National Convention has gone viral and is everywhere, from major media outlets to Facebook to Twitter. Not only that, but a look at Google’s search trends also points out a huge spike in interest for registering to vote.

A Pakistan-American, Khizr Khan lost his Muslim American soldier son, Capt. Humayun Khan, in Iraq. He was called on to give a speech at the Democratic National Convention yesterday and gave an incredibly touching speech, calling out Donald Trump for his depiction of Muslims.

“If it was up to Donald Trump, he [Humayun] never would have been in America,” Khan said.

His son was one of the 13 people killed in action during the Iraq War. Humayun was killed by a suicide bomber as he approached a car packed with explosives.

“Donald Trump, you are asking Americans to trust you with our future. Let me ask you: Have you even read the US Constitution?” said Khan, as he reached out and pulled out a copy of the constitution from his jacket pocket, “I will gladly lend you my copy. In this document, look for the words liberty and equal protection of law.”

Khizr Khan asks Trump: “Have you even read the U.S. Constitution? I will gladly lend you my copy” #DNCinPHL https://t.co/jTGPxm3GCV

At the end, he encouraged all the people to get out and vote for the strongest candidate, and not the “divider”. Since then, his speech is doing rounds on the internet. Some are even calling it as the most powerful moment of the whole convention.

Meanwhile, Wired journalist, Nate Goldman, decided to take a look if the speech actually had as big an effect as it seemed. As it turns out, the timing of Khan’s speech corresponds directly with a huge spike on Google search for “register to vote”. 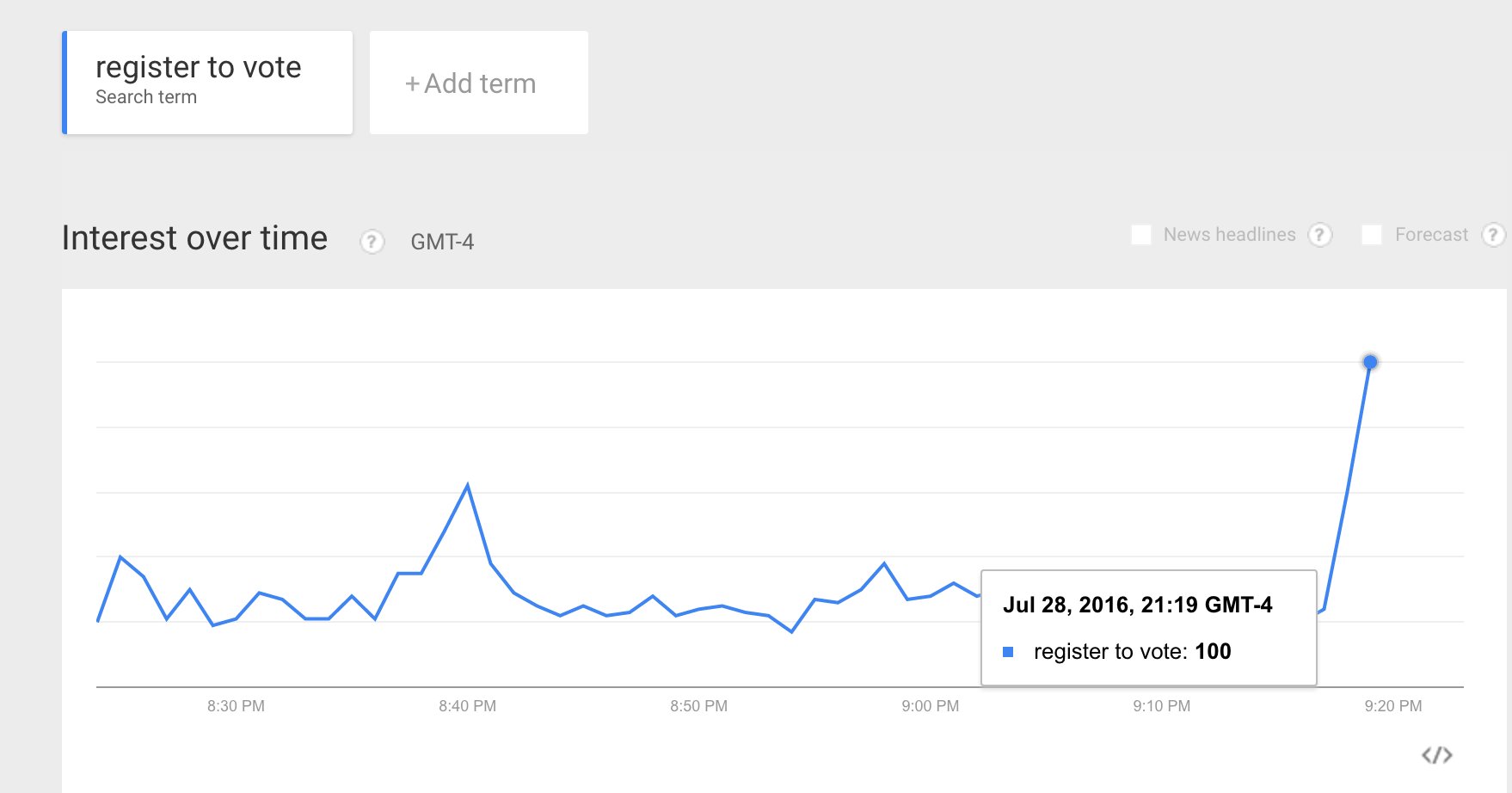 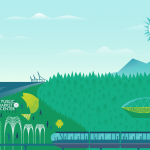