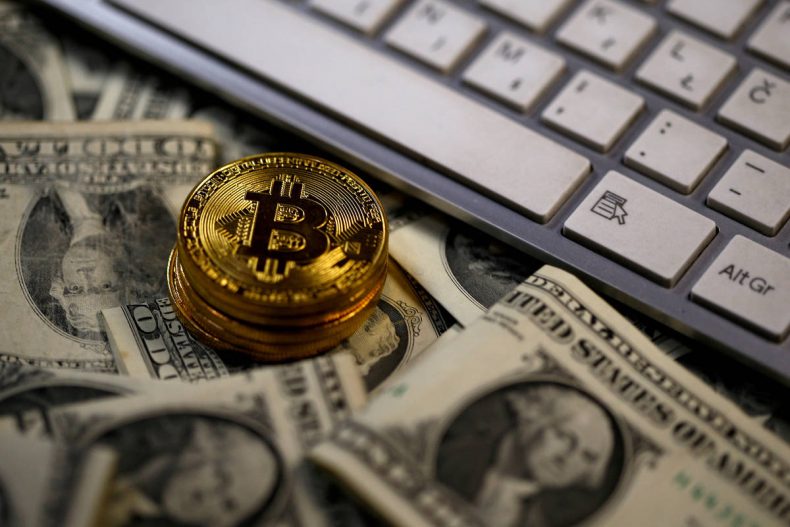 Zoobia Shahnaz, a Pakistan born US citizen who was living on Long Island, has pleaded guilty against charges of being involved in Bitcoin fraud to help Islamic State in Iraq and Syria (ISIS).

Prosecutors had claimed that Zoobia was involved in defrauding multiple financial institutes in a bid to help out ISIS. She was found involved in transactions pertaining to laundering Bitcoins and wiring the money to ISIS group in Syria. Shahnaz used 16 different credit cards to purchase $63,000 worth of Bitcoins and other cryptocurrencies. She also obtained a loan of $22,500 from Manhattan Bank. According to officials, She laundered the money to multiple people in Turkey, China, and Pakistan, from where the money was transferred to ISIS fighters in Syria.

According to official reports, Shahnaz quit her job as a lab technician at a Manhattan hospital in June and obtained a Pakistani passport. A month later she was caught during an attempted to get on a flight at John F. Kennedy International Airport with the alleged intentions to leave the United States and join ISIS.

While pleading guilty to all charges, her lawyer claimed that she was trying to help the Syrian refugees through these acts.

Zoobia Shahnaz is now facing up to 20 years of prison on charges of money laundering, and up to 30 years for financial fraud.

previous
Due to a strange bug, the Facebook messenger is notifying users about old messages
random
next
Rumors suggest Huawei might release the Infinity O display before Samsung