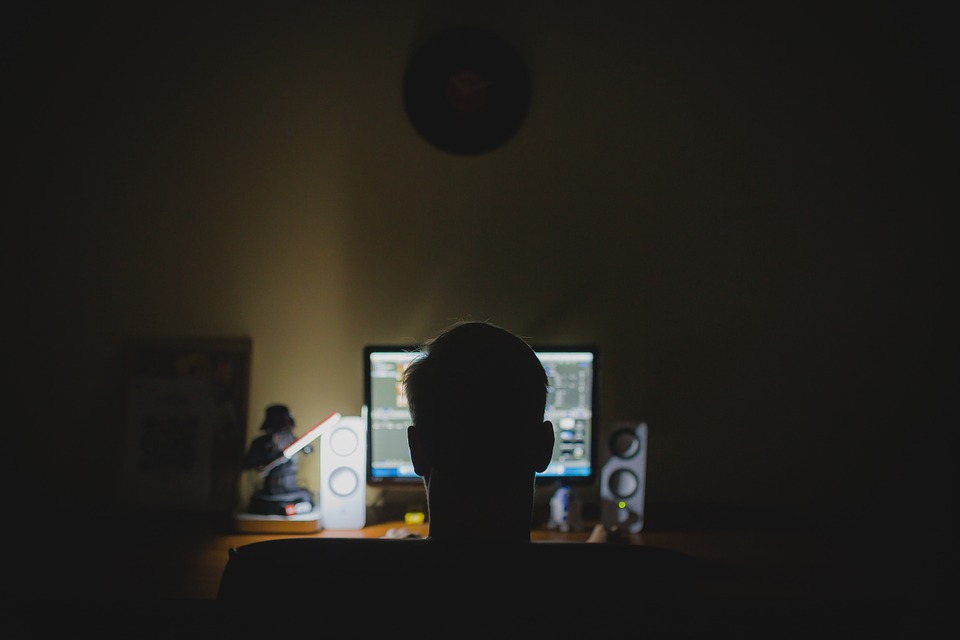 The investigation into the $80 million Bangladesh central bank heist has revealed the participation of atleast 3 hacker groups in the attack, one which claimed to be based in Pakistan.

FireEye Inc., the company hired by the bank to conduct the forensics investigation, has now revealed some alarming evidence about the mega-heist. According to them, three hacking groups were part of it; one from North Korea, the other from Pakistan and the third one, which is allegedly the main culprit, is still unknown.

FireEye Inc. hasn’t found enough data to determine whether the third group, the actual culprit, was a criminal network or the agent of another nation.

The U.S. Federal Bureau of Investigation(FBI) also suspects that there was some insider involvement, allowing direct access to the computers at the Bangladesh central bank but there has been no solid evidence to back this theory.

Bloomberg tried contacting the spokesmen for Pakistan’s interior and information technology ministries and even tried to contact North Korea’s delegation to the United Nations but didn’t get any response.

One of the biggest cyber heists in history, the blame for the heist was initially placed on the bank itself for using cheap $10 routers. However, hacking the routers, breaking into the bank system and managing to carry out such a high-scale robbery still took a lot of work. To make it even more interesting, this heist could have been one of the biggest heist ever costing the bank nearly $1 billion, if it were not for a simple spelling typo on the hacker’s behalf.

With all the elements of a classic Hollywood movie, it is yet to be seen if the culprits are caught in the end or not. 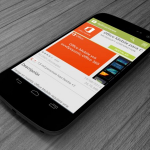 Urdu language support is coming to Microsoft Office for Android