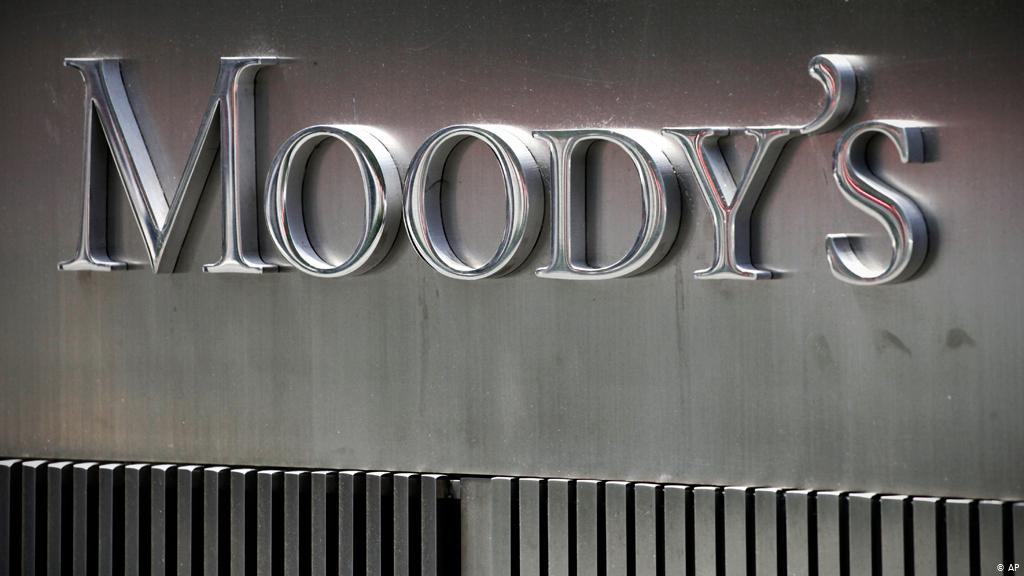 Moody’s Investors Service periodically releases reviews of countries around the globe highlighting their credit ratings and other financial research in light of recent developments. In its latest review of Pakistan published on 18 December 2020, Moody’s has stated that the credit profile of Pakistan i.e. “B3” reflects the country’s “baa2” economic strength.

They go on to say that the country’s current economic strength “baa2” is supported by the robust long-term GDP growth potential and large scale of the economy, balanced against low per capita incomes and global competitiveness.

The review also says that the government’s “ca” fiscal strength driven by its high government debt burden and narrow revenue base which hinders debt affordability and reduces fiscal flexibility given ongoing infrastructure and social spending needs; and its “b” susceptibility to event risk driven by the external vulnerability, as foreign-exchange reserve adequacy, though improving, remains low. 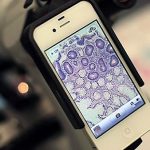