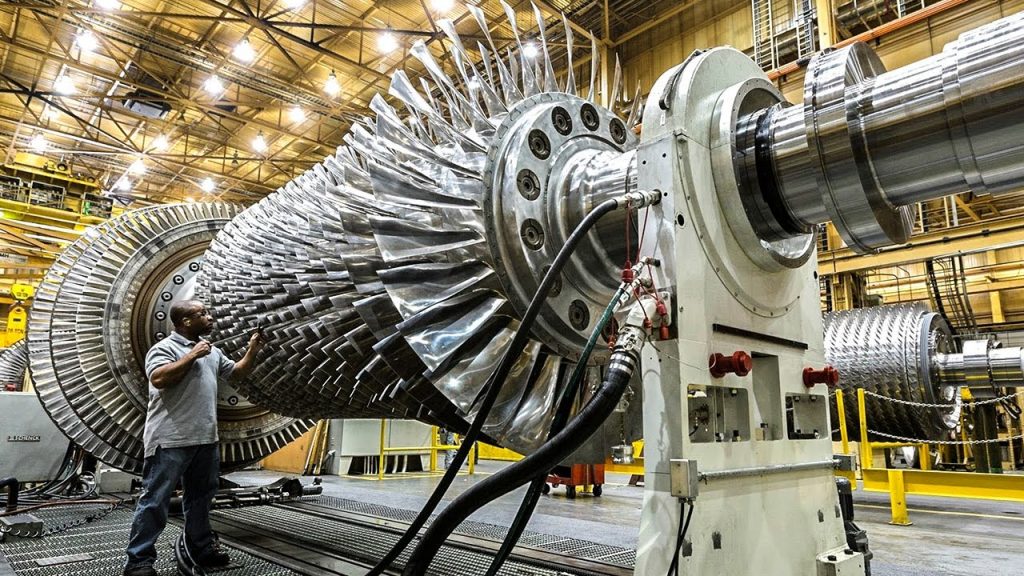 The Minister for Industries and Production, Hammad Azhar, has announced that large scale manufacturing, including automobiles, textile, sugar, and medicine, in Pakistan has grown by 9.1% – the second-highest growth recorded after many years.

Large scale manufacturing has posted a growth of 9.1% in January.

The sustained and robust growth in industry is expected to lift economic growth beyond earlier forecasts InshAllah.

The minister also added that sustained and robust growth in the industry is expected to lift economic growth beyond earlier forecasts.

The Quantum Index of Large Scale Manufacturing Industries (QIM) maintained by the Pakistan Bureau of Statistics records the growth of businesses involved in large scale manufacturing, registered under the factories Act 1934

The index covers the establishments registered under the factories Act 1934. The index had touched the highest level ever recorded, 175.17, in Mar 2018 and has now recorded the second-highest level of 175.15 in Jan 2021. During the first seven months of the present fiscal year, the overall production increased by 7.85 %  compared to the previous fiscal year’s corresponding period.

The development comes as Pakistan continues its path to recovery, while still reeling from the effects of the COVID-19 pandemic, its restrictions and the impact it produced on the exports throughout 2020. 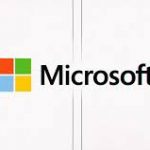