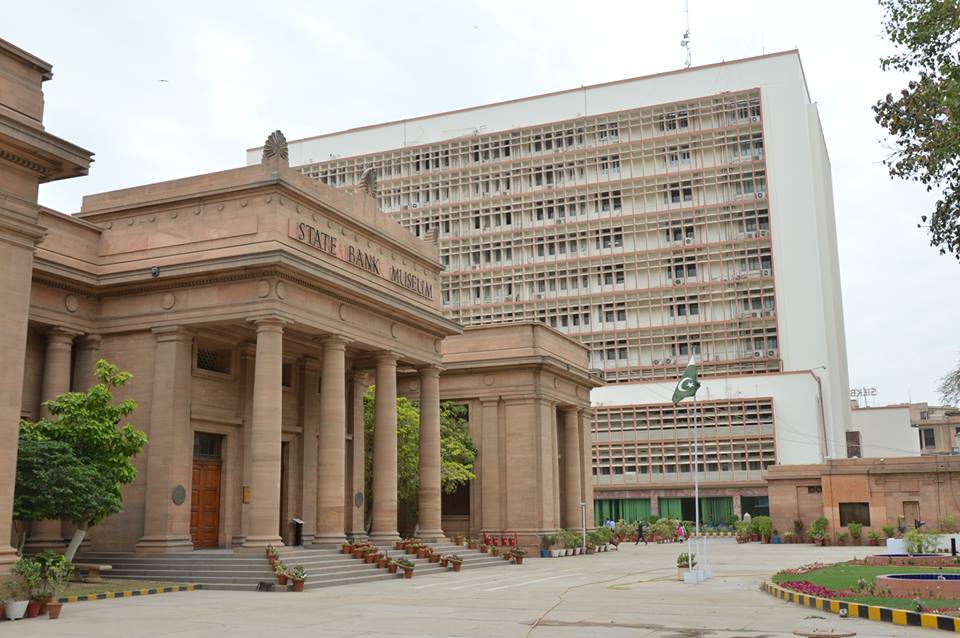 According to the State Bank of Pakistan (SBP), Pakistan’s industrial sector is back on track despite the rising COVID-19 cases in the country due to the timely support measures taken by the Government of Pakistan along with SBP.

Initial reports by SBP have shown that since the lockdowns were lifted after the first wave, the industry has started recovering which can be seen by the growth in power generation and the sales of petroleum products over the last fiscal year.

1/2 Leading indicators of a promising recovery – #3
Industrial recovery since the easing of lockdowns is reflected in growth in power generation and petroleum product sales in Q1 FY21. Read full analysis in our forthcoming Quarterly Report on The State of #Pakistan's Economy. pic.twitter.com/LxNPTBwseX

Power generation continued to decline for most of the previous fiscal year. However, in the first quarter (Q1) of the Fiscal Year 2020-2021 (FY21), the power generation showed a positive trend meaning that the industry is back on track. 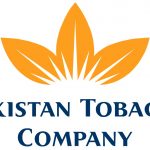