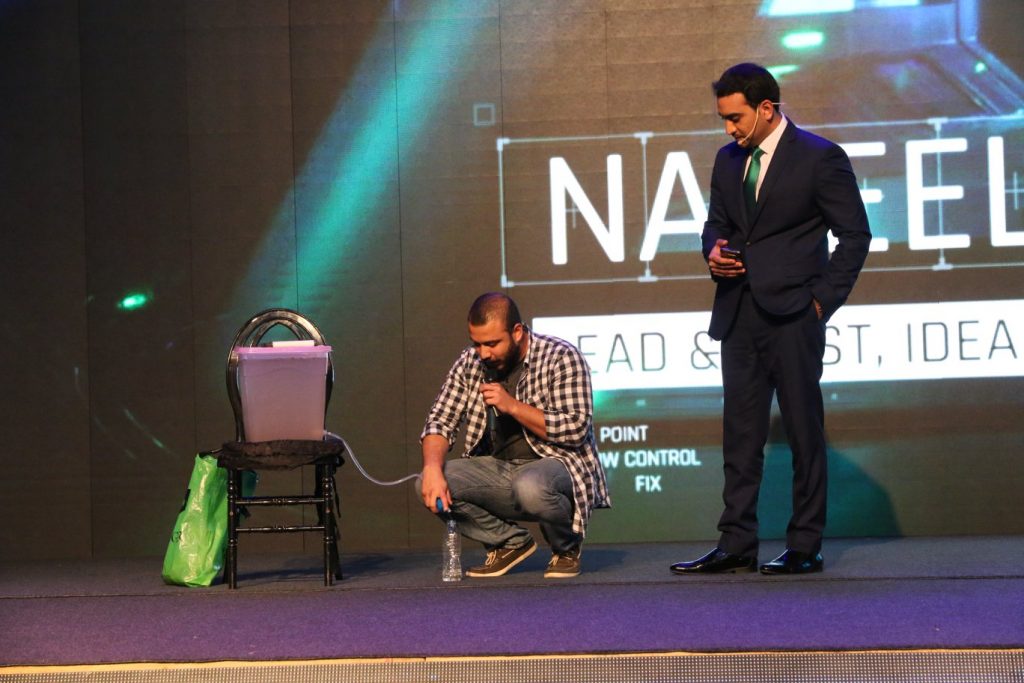 Unfortunately, in Pakistan, almost 22 million locals are forced to drink contaminated water due to the poor sanitary conditions in the country. To challenge that, PakVitae, a startup out of National Incubation Center (NIC) in Lahore has found a solution for the dirty drinking water.

The team of PakVitae has created such a model that is capable of purifying 400,000 litres of water and cleaning up to 99.99% of contamination. This project has made the startup win the regional HULT Prize for 2018 among 800 participants from different countries around the globe. The startup has triumphed the semi-finals, however, the Grand Finale of the competition has yet to be conquered.

HULT Prize established in 2010, is an annual competition lasting a whole year that inspires mostly the young people to generate startup ideas to sustainably solve the world’s most crucial social challenges. The competition of this year was about, “Harnessing the Power of Energy.”

The team stated in a press release, “In just $50, with our setup, a micro-entrepreneur can provide 1000 liters of clean drinking water every day. Our goal is to create 50,000 water-preneurs in Pakistan both in rural and urban areas within five years by collaborating with microfinance institutions like Akuwat Foundation and Finca microfinance in Pakistan.”

Moreover, as a result of winning the prize, the team will be on its way to the United Kingdom for a two month period fully funded training program. After that, the startup would present their final pitch at the HULT Grand Finale to be held in the coming September. 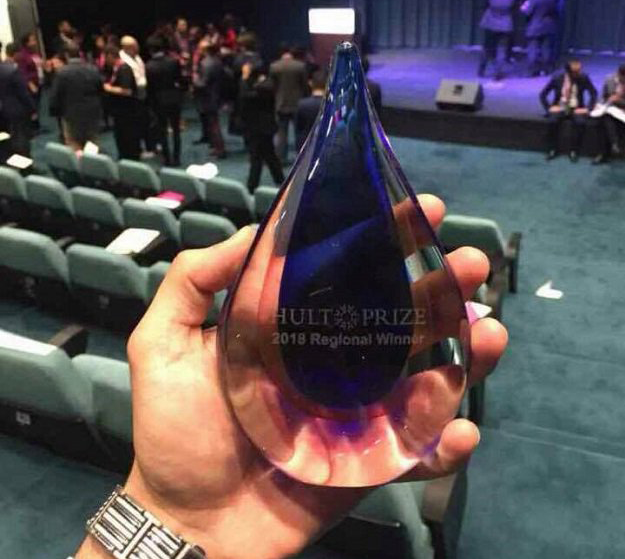 Shayan Sohail, CEO of PakVitae, revealed the motivation behind the startup, “When I moved to Lahore for university and started drinking tap water, I was diagnosed with Chronic Diarrhoea, so much so that I lost 40kg in four months.”

“I was the more privileged one because I got the best medication and could afford to lose that much weight whereas, in Pakistan, more than 500,000 children die because of this disease each year,” he added.

Sohail stated that their work demands to collaborate with NGOs, Government organizations, Pakistan Army, educational and health institutes, and micro-entrepreneurs to provide the people with clean affordable water.

Share your thoughts down in the comments section.
For more on the startups, keep following TechJuice. 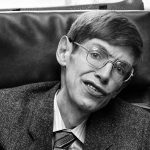