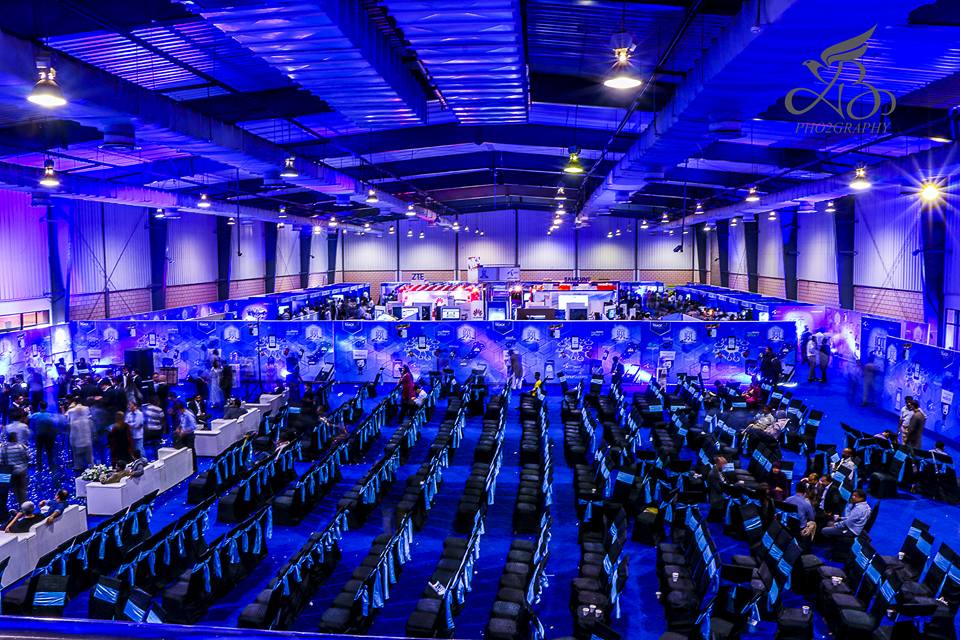 In this modern age, at the cusp of the IOT revolution, everyone wants to create; wherever you go you can hear people rambling and wrestling in their heads, trying to create new Googles and Facebooks. Is the need of creating enough to know how to create or what to create? And if wanting to create does grow strong enough, is it actually for the purpose of creation and improvement or for success itself? Information Communication Technology (ICT) has imparted in the young generations the idea of innovation, but unfortunately, people have misunderstood this as being a ladder to their personal successes. We, in reality, are tempted by the idea of success and that is why we, at times, make out of ourselves the messiah that the world of innovation needs.

The World is full of problems wherever you are, you can always find a niche in which you can build something which the people really want. After all, what is innovation? It is simply problem-solving in the most efficient and effective manner. But a perfectionist approach just doesn’t simply work, it ties you up with the dogmas of rigid planning and in modern entrepreneurship, this reflects sheer arrogance. You have to take an agnostic approach towards innovation, an adaptive strategy with a hit and trial approach always leads you where you want to. You can read almost each and every startup’s guidebook and find this one thing common in all of them (at least in the good ones) that there is no secret formula to get things done. Besides having a natural drive to solve problems, you need to have a realistic view of the world around you.

The modern mixed economies and the consumerism is hardly 400 years old and there is so much which is yet to be done, just look around yourself right now, pick up anything ranging from a pen to a notebook, you could always find a better way to do it. You need to think of products which stimulates the inherent modern consumerism in people and would make them use it daily. You need to think of the next decade and the problems which would arise then, you could only learn to change the world if you first understand how it works. The futurist Ray Kurzweil’s predictions, if came true, then we are heading towards a technological singularity, but even if we don’t get there, we all can agree that the world after each passing decade is progressing exponentially; so we just have to find out where we could fit ourselves. Of course, we have the capacity to take ourselves towards stagnation, but if we are able to understand our capacities without any biases, we have to take an optimistic approach towards the future, realising failures as a key component of success.

To break the convention, it is high time to understand that the significant requirement of innovation is not bound to physically being at a certain location or knowing what a certain person knew at a given time though such type of luck has a huge role to play in success of many people but each society has problems innovators could solve and progress. As Mark Zuckerberg clearly points out that the only strategy in the modern times destined to fail is to not take any risk, so taking risk is essential for success in any field that you touch. You need to have a right mixture of scepticism and wonder, you need to have the courage to do 30 years’ worth of work in just 5 years, your health could be at stake but until your blood is boiled, you just can’t bring an innovative change no matter how hard you want to be that guy. It is important to not be captivated by the idea of success, because success is a by-product of something greater, the process of creation.

The old gurus are right in imparting their thoughts at times, as the late George Bernard Shaw says, 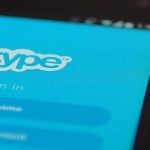