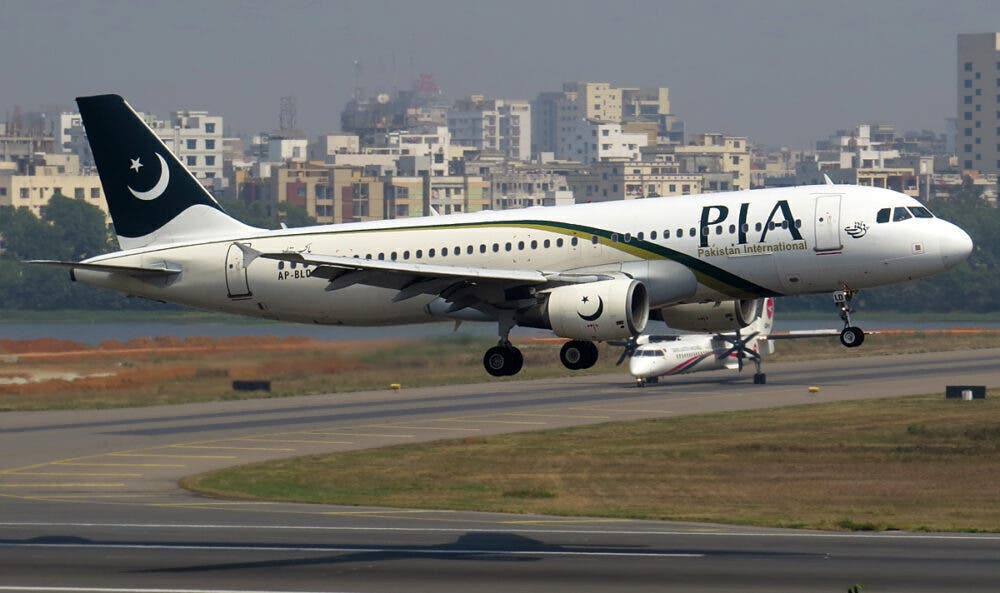 Pakistan International Airlines has disclosed that it is grounding around 150 pilots on the basis of holding dubious licenses. This comes after Minister for Aviation Ghulam Sarwar Khan revealed that about 40 percent of commercial pilots in Pakistan were flying under suspicious licenses while addressing the National Assembly.

“About 150 pilots are being grounded,” said PIA spokesperson Abdullah Hafeez while speaking to Dawn, confirming the news. He added that PIA management had written to the Civil Aviation Authority to urgently provide them with the list of licenses found suspicious so that the concerned pilots could be grounded immediately pending inquiries into their actions. “Those found at fault will be terminated from service after following a due process,” he concluded.

The spokesperson highlighted that because of this, some flights operated by the national carrier may be cancelled. However, passenger safety takes precedence over financial interests and only pilots with the best service records and credible licenses will be allowed to fly.

The unfortunate crash of PIA Flight PK-8303, which claimed the lives of 98 innocent people, has brought the topic of aviation safety to light in Pakistan. Pakistan’s civil aviation history has been dotted in the past as well, with crashes being an all but uncommon occurrence in recent years. News of pilots using fake licenses to fly is yet another nail in the coffin of Pakistan’s ailing national airline, with fewer people willing to fly with the national carrier over safety concerns. 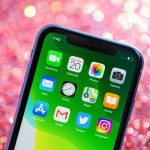