PIA to completely shift headquarters to Islamabad by June 2021 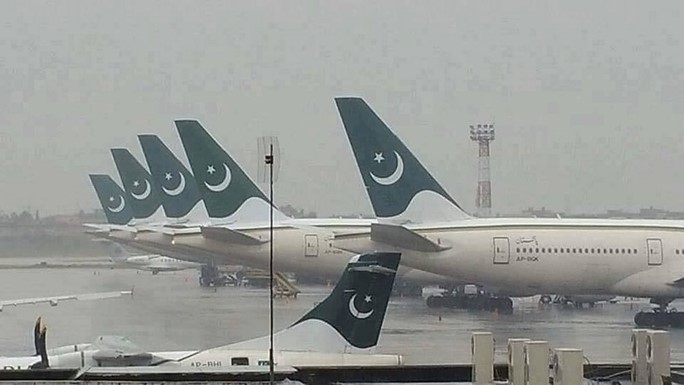 Pakistan International Airlines (PIA) have revealed restructuring plans for the next year. The Airline intends on completely shifting their headquarters from Karachi to Islamabad by the June of 2021. The plan also involves PIA’s workforce being reduced by almost half.

PIA has launched a Voluntary Separation Scheme (VSS) which involves an estimated 3,500 employees being let go. The overall plan is to cut 7,500 of the 14,500 employees altogether. This will help the airline save 10.5 billion rupees annually. The VSS will allow employees to get sizeable financial benefits. Other employees, however, the ones being forced to retire, will get different packages and will not be able to benefit from VSS.

The airline also has plans to have their flight kitchens, their technical ground services (TGS), and their base maintenance engineering department run under private companies through mutual agreements signed beforehand.

The precision engineering department will now function under the Pakistan Air Force (PAF) and its employees will no longer be associated with PIA.

SpeedEx, PIA’s courier service has already been shut down and 40,000 of its employees will be laid off.

The employees which are undergoing departmental inquiries for rule violations or poor performance will be dismissed by the end of January 2021, according to the plan. Each aircraft will have 250 employees as opposed to the 500 that were required before.

All departments that fall under the category of commercial, human resources, legal, and flight services will be shifted to Islamabad by the end of January. Flight operation scheduling, medical, corporate development, works, and supply chain management will then follow and be moved by the end of February. Next will come the internal audit, corporate secretariat, and finance departments which have been given until the end of March to fully shift to Islamabad.

Lastly, the engineering team will completely move its operations to Islamabad by the end of June 2021.

The plan also reveals that the mode of payment for OCS and TADA will also be changed according to the cost-saving plan.

Air tickets issued to employees will also be reduced in their numbers and their prices will now be adjusted to account for the change in fuel pricing. 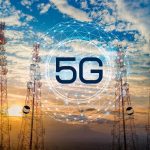