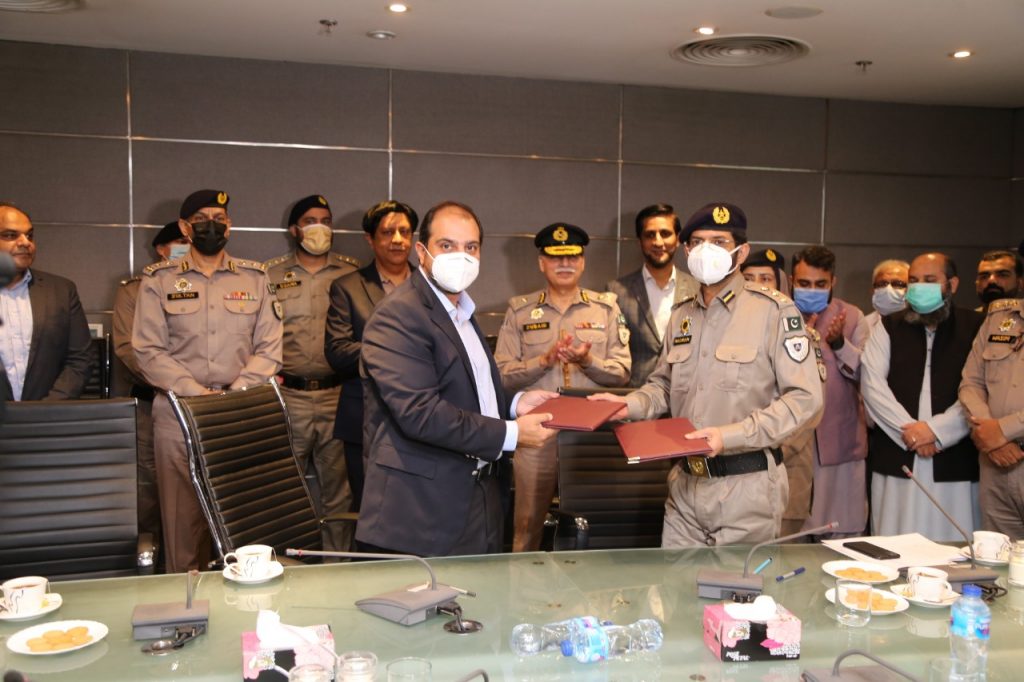 According to a press release issued by the Punjab Information Technology Board (PITB), it will establish a National Data Repository of all the driver licenses issued by the provincial and federal licensing authorities, leading to the consolidation of the national driving license data across Pakistan. An MoU in this regard was signed between the National Highways Motorway Police and the PITB at a ceremony held at the Arfa Kareem Tower.

During the ceremony, which was presided by NHMP Additional Inspector General (Addl IG) Central Region Zubair Hashmi and PITB Chairman Azfar Manzoor, it was apprised that the new system will help detect fake, duplicate, cancelled or expired licenses in any part of the country. 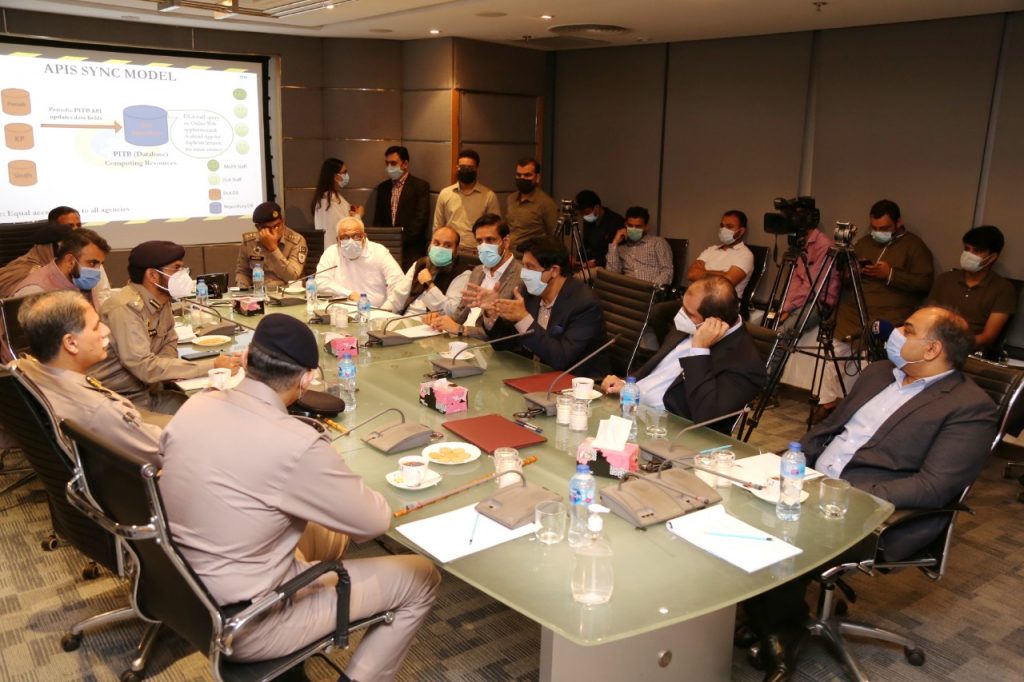 On this occasion, Additional Inspector General (Addl IG) Central Region Zubair Hashmi said that National Data Repository aims to create a centralized system through which citizens can obtain one national driving license that could be renewed or cancelled from any province. Furthermore, a Point System will go into effect via the system to improve the driving culture and reduce accidents and crimes. 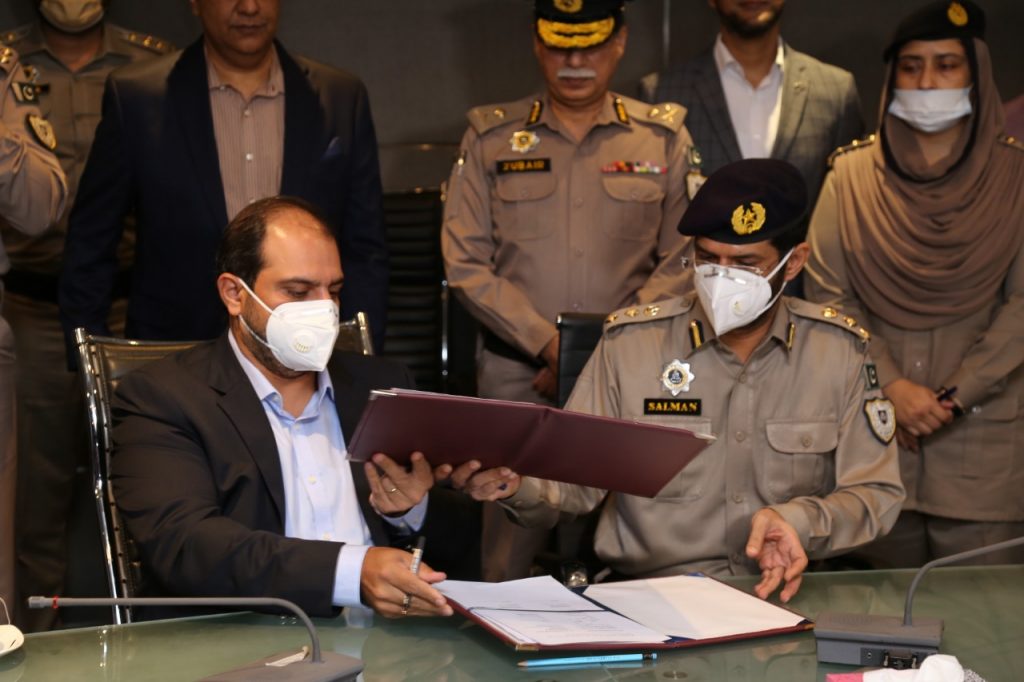 “PITB will develop a web portal and mobile application to assist NHMP in timely detection of offences regarding driver license and in identifying fake, duplicate, cancelled and expired licenses. PITB will render technical services and give necessary trainings to NHMP staff on usage of developed applications. Trainings will also be extended to NHMP for maintenance of the applications/service and systems,” stated Chairman PITB Azfar Manzoor. 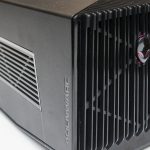