PlanX is all ready to take startups into orbit! 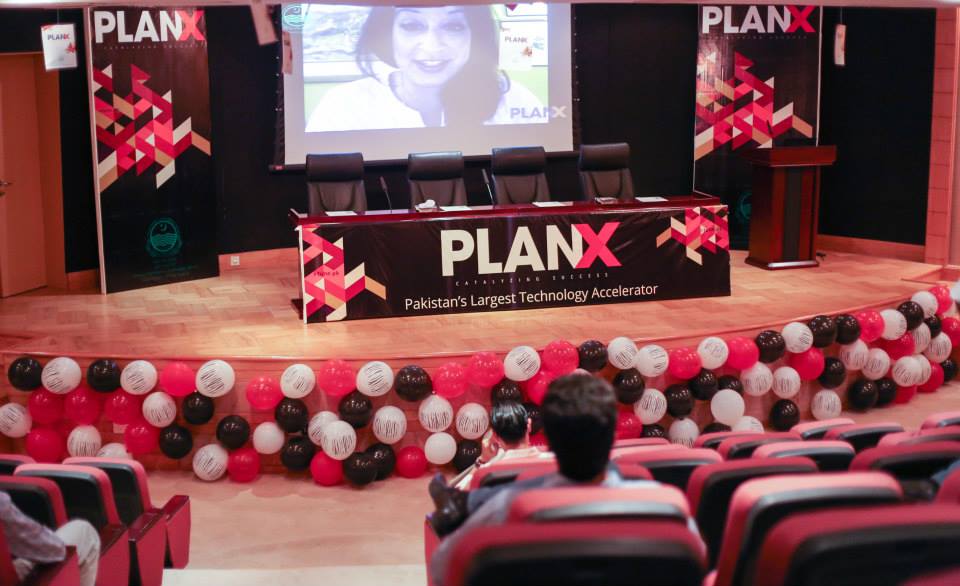 On the 24th of September 2014, the Plan9 team invited all the prominent members of the technological community to announce the official launch of their brand new product: PlanX. PlanX, as the name obviously shows is also Plan10 (think in terms of Roman numerals).

The accelerator program is set to begin processing the overwhelming number of applicants in order to finalise which exact startups get a place in their initial intake. Do not be thrown off by that though, PlanX works on a rolling basis so you don’t have to wait for the next cycle – just apply when you’re ready and see how far your venture can go. Since the program is government sponsored, they work on a zero-equity model. What does that mean? It’s free, that’s what it means. You don’t have to sell a percentage of your venture, you don’t have to pay for any of the utilities you would require and you’ll get access to some of the most brilliant minds in the business. PlanX leaves you with no reason not to apply. The event took place at the third floor auditorium of Arfa Software Technology Park in the evening hours of five to seven. It went a little like this:

After a proud blaring of a lyric-less version of our beautiful anthem, Eisha Zeb took the stage as moderator of proceedings. She handed over the stage to Hafsa Shorish and Hafsa had nothing but humility to offer. She quoted the following line before beginning her story:

She went on to speak about a lot of what she had earlier mentioned to TechJuice in an exclusive interview last Tuesday. How she had nothing but good wishes for everyone in the industry for having supported her through her own personal period of career incubation where she was from an entirely different background and the Plan9 team helped her find her wits. She also thanked herself for the tireless nights she had spent learning about the global context of incubators and accelerators. She wanted to give a shoutout to the entire population of pioneers who had worked to pave the way for a stage of this scale. After, she introduced the team which consists of herself as Program Manager, Mariam Shakir as Business and Policy Strategist, Junaid Gill as Business Development and Operations Executive, Asad Khan and Visual Artist and finally, Eisha Zeb and Noman Bahadur as Business Development Associates. With that, she left the stage but not before announcing the official PlanX Android app and the official hashtag of the event #PlanXLaunch 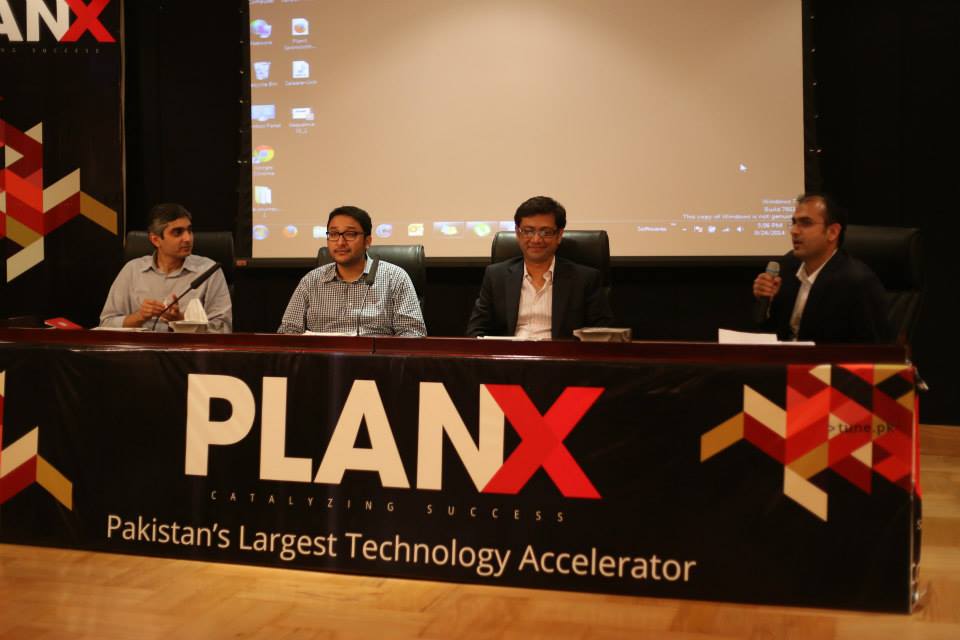 This was followed by a panel discussion between Mr. Abbas Yousufzai (CEO Conrad Labs), Ali Aziz (CEO Shopistan) and Naeem Zamindar (CEO Zamindar Capital) and moderated by Jamil Goheer (CEO Kualitatem). Topics revolved around the difference between and accelerator and an incubator, about the story behind Shopistan’s financing and how investors are the blood of any tech ecosystem. And we heard several marvelous bits of dialogue by Mr Yousufzai when he said:

“When you’re working with your own startup, you need to focus on getting to 80%, the 20% will come to you.” They drew analogies between startups and life where Mr. Zamindar said:
“You must understand alpha-stage startups are like 6-7 year old kids, they know what to do they just need to understand the environment better. In contrast to this, mid-stage startups are like potentially misguided teenagers. They’ve suddenly walked in to a position where they simply don’t understand the dynamics of their world. That is where accelerators come and that is why they’re so crucial.”

The agreements and arguments eventually opened they way for PITB Chairman and Vice Chancellor or Information Technology University, Mr. Umar Saif, to speak about his heart on this major milestone. Before he good arrive though, a few more speakers were announces. The first being Mr. Sajjad Kirmani (CEO CloudClinik) who immediately lit up the energy of the room simply by having the mic in his hand and spoke about the value of mentors in an incubatory environment and one of his sentences went as follows:

“You need to reach out to the advisors at your very full extent. Though they might not be laptops or WiFi but you simply cannot weigh their value in money.”

His words of the passion and execution which guide the drive to a successful venture were followed by a few minutes of stage of Mr. Salim Rehman who spoke very deeply about the responsibility that comes with being incubated in a state-sponsored development program. HE reiterated the words for all to hear that it is morally and ethically irresponsible to hog up the spot which every other entrepreneur would envy with no intention to grow or contribute. He kept the spirits high until Mr. Umar Saif finally arrived and delivered his much awaited speech.

Mr. Saif began with a throwback to the day when Plan9 was being launched in this same auditorium and how so many questions were raised about it being a project to offer political mileage to it’s sponsors. But Plan9, with 68 incubated startups in their first three cycles with 44 of these being successful names in the industry and with startups competing overseas in Spain and Germany, proved all of those speculations wrong. He ended the event on the topic of how so many incubators have now sprung up that replicate the Plan9 model and his words went a little like this:

“Your biggest success is when people start replicating your idea. In that position, even if you fail, you’ve left several remnants of your model behind to carry on your work.”

With that, we enter the age of accelerated success. What now, you ask? Umar Saif have a number of hints during his speech about an upcoming tour to the United States and his vision of setting up a venture capital fund dedicated to the technology sector here in Pakistan. All aspiring entrepreneurs can keep their fingers crossed for that now, can’t we? 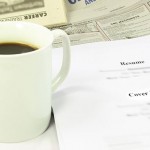 How to write an exceptional Cover Letter