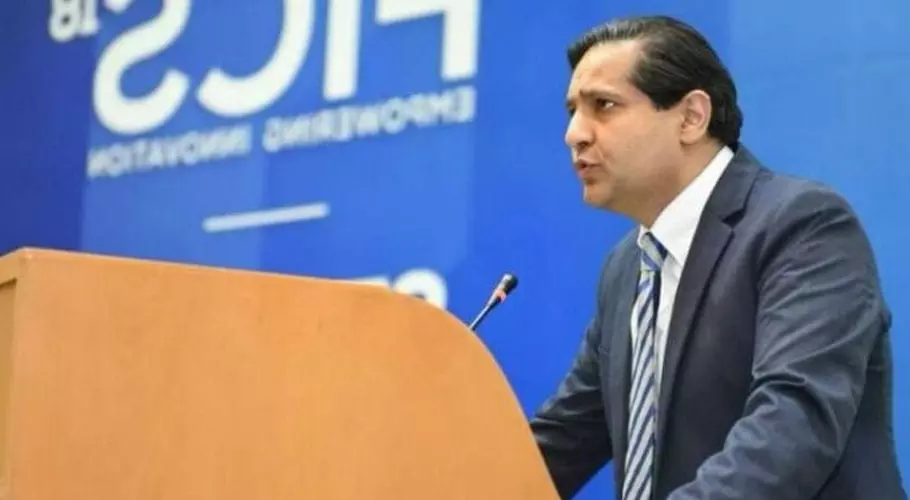 According to the cabinet division, Prime Minister Imran Khan has chosen Amer Ahmed Hashmi to be the first Chairman of the Special Technology Zones Authority.

The new authority was created by an ordinance passed by President Arif Alvi on December 2, and will focus on developing the scientific and technological ecosystem in Pakistan. The STZA will establish social technology zones and industrial parks to support the technology sector in the country. Furthermore, it will help Pakistan’s tech industry be globally competitive by offering by providing institutional and legislative support to the companies residing in the Special Technology Zones.

Mr. Hashmi has been chosen as chairman of the STZA due to his prestigious career in the tech industry as well as his expertise in management. He has spent several years working in senior positions at IBM and MCI System House in Silicon Valley. Besides this, he was the founding CEO of Pakistani technology outsourcing company Si3, as well as the founding President of the Global Think Tank Network. Mr. Hashmi is also highly respected in academia, having served as and Advisor and Chief Strategy Officer at the National University of Sciences and Technology. He was also the Chariman of the Executive Committee of the NUST Science & Technology PaPMfrk. 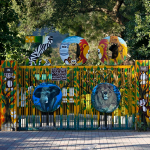