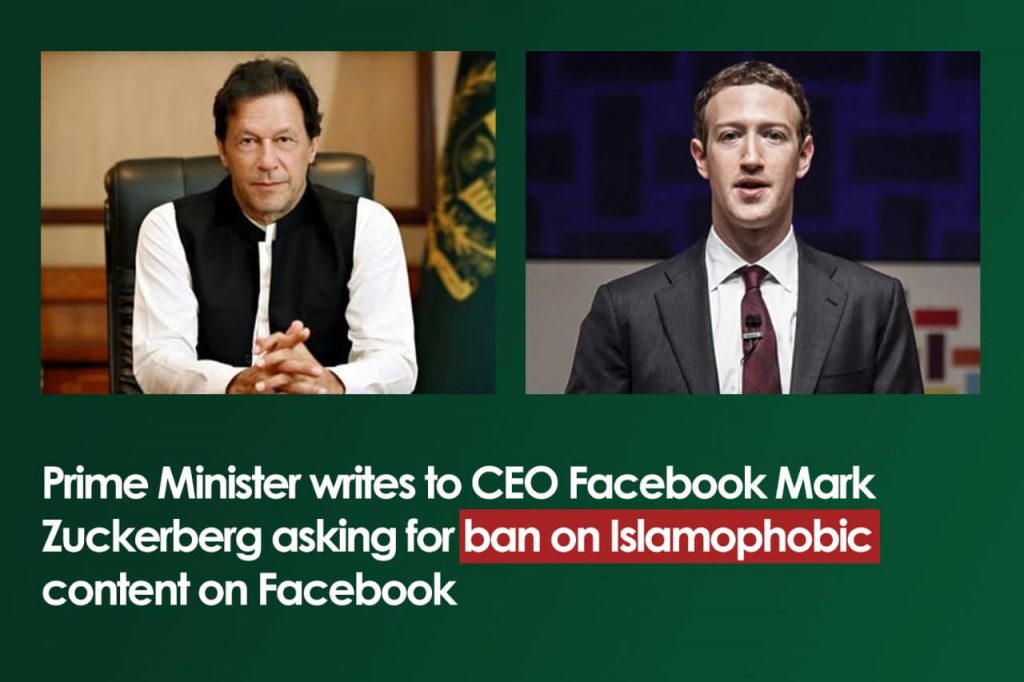 PM Imran Khan has just sent an open letter to Facebook CEO Mark Zuckerberg as tensions around the world are rising after President Macron made insensitive comments which were bound to increase Islamophobia. Several countries around the world are now calling for a boycott of French products.

As per AlJazeera, President Macron has called Islam as a religion “in crisis” worldwide. PM Imran had called out the French President earlier today on Twitter in a series of tweets given below:

Hallmark of a leader is he unites human beings, as Mandela did, rather than dividing them. This is a time when Pres Macron could have put healing touch & denied space to extremists rather than creating further polarisation & marginalisation that inevitably leads to radicalisation

He further went on to say that it was unfortunate that the French Leader chose to encourage Islamophobia:

It is unfortunate that he has chosen to encourage Islamophobia by attacking Islam rather than the terrorists who carry out violence, be it Muslims, White Supremacists or Nazi ideologists. Sadly, President Macron has chosen to deliberately provoke Muslims, incl his own citizens,

And this is the last thing the world needs:

The last thing the world wants or needs is further polarisation. Public statements based on ignorance will create more hate, Islamophobia & space for extremists.

Following that, PM Imran has now written an open letter to Facebook CEO to address the same issue. Contents of the letter are below:

I am writing to draw your attention to the growing Islamophobia that is encouraging hate, extremism and violence across the world and especially through the use of social media platforms including Facebook. I appreciate your taking the step to rightly ban any posting that criticizes or questions the Holocaust, which was the culmination of the Nazi pogrom of the Jews in Germany and across Europe as Nazis spread across Europe.

However, today we are seeing a similar pogrom against Muslims in different parts of the world. Unfortunately, in some states, Muslims are being denied their citizenship rights and their democratic personal choices from dress to worship. In India, anti-Muslim laws and measures such as CAA and NRC as well as targeted killings of Muslims and blaming Muslims for Corona virus are reflective of the abominable phenomenon of Islamophobia. In France, Islam has been associated with terrorism and publication of blasphemous cartoons targeting Islam and our Holy Prophet (PBUH) has been allowed. This will lead to further polarization and marginalization of Muslims in France. How will the French distinguish between radical extremist Muslim citizens and the mainstream Muslim citizenry of Islam? We have seen how marginalization inevitably leads to extremism – something the world does not need.

Given the rampant abuse and vilification of Muslims on social media platforms, I would ask you to place a similar ban on Islamophobia and hate against Islam for Facebook that you have put in place for the Holocaust. The message of hate must be banned in total – one cannot send a message that while hate messages against some are unacceptable, these are acceptable against others. Nor should the world have to wait for a pogrom against Muslims, which is ongoing in countries like India and in Indian Illegally Occupied Jammu and Kashmir, to be completed before Islamophobia is banned. This in itself is reflective of prejudice and bias that will encourage further radicalization. 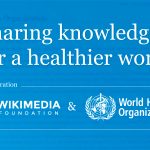 WHO and Wikipedia collaborate to provide accurate information on COVID