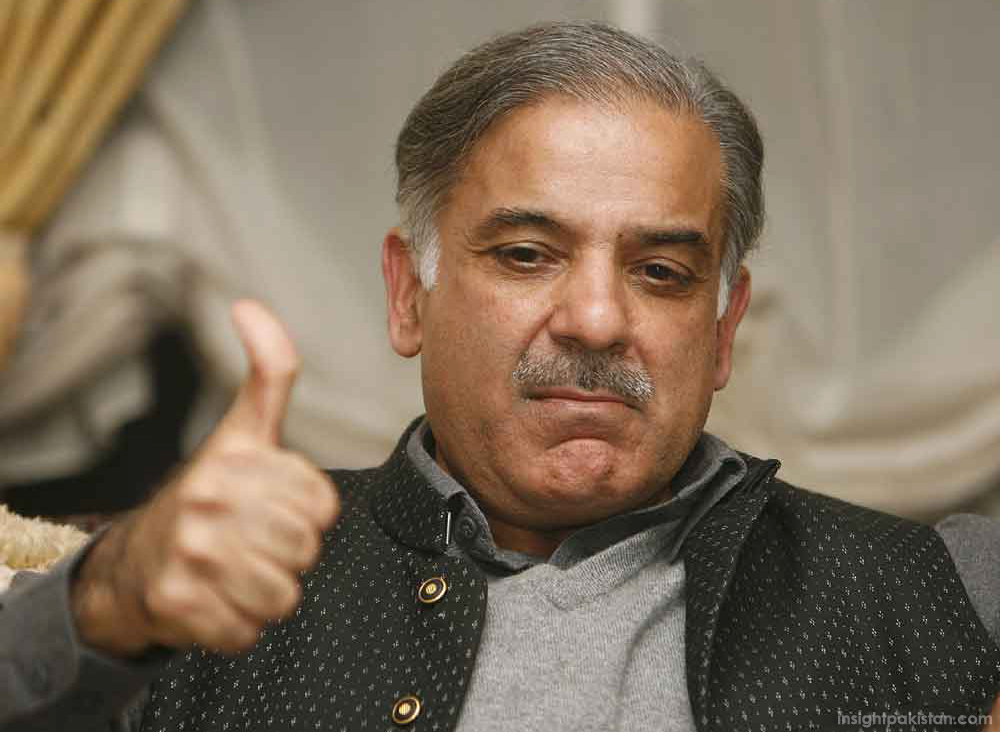 The Chief Minister of Punjab Shahbaz Sharif has applauded the work done by Punjab Government in revolutionizing the police department through modern technology.

In a high-level meeting on Tuesday, the Chief Minister reviewed the steps taken in order to improve and reform the police system and was left clearly impressed. Addressing the historic work of computerization of the record of every police officer to make it available at the click of a button, he called it commendable and a big achievement.

“Use of information technology will improve the efficiency of police and restore the confidence of people in the force.”

The Punjab Government, and specifically the Punjab Information Technology Board (PITB), has actively been working to reform and improve the police system in the past few years. Just this year alone, they’ve introduced online court management system and taken some incredible steps to reduce corruption through an anti-corruption system. In February, they also inaugurated a centralized Operations Room to ensure action on citizen’s complaints and to monitor activities of its patrolling teams. 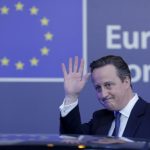 Google Trends suggests that people don’t know why they Brexited