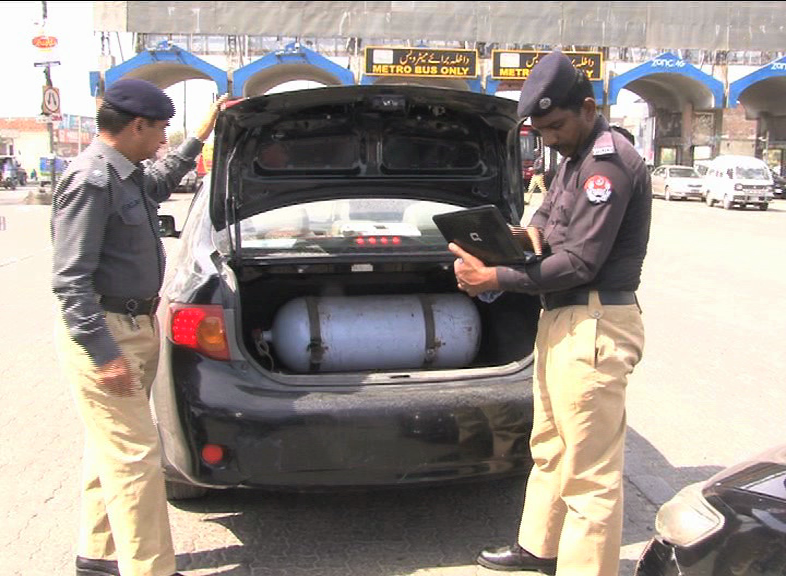 In an attempt to reduce vehicle theft from the streets, the Punjab government has launched a mobile app for the Anti-Vehicle Lifting System (AVLS), so that the police officers can check the details of the stolen vehicles at any time and any place.

Through the application, the police officials can access a provincial database of vehicles which have either been reported stolen, snatched, under-investigation, recovered, forensic testing, it’s status in court cases and handing over of vehicles to their owners. The sources from the Punjab Police told Express Tribune, that the data for vehicles in 36 districts, which are reported in various crimes at the police stations have been centralized.

The police officers are also instructed to upload the details of any vehicle reported stolen in the province onto the system through the mobile application. This will help all the authorized police officers across the province to check the details of stolen vehicles at any moment or place, by simply entering the registration number of the vehicle in the mobile app. This will also help them to track down those vehicles without having to follow long and time-taking manual procedures.

The government is also thinking to grant limited access of the application to the general public, which will allow them to add details of their stolen vehicles instantly on the app before going to the police stations.

Sources further reveal that the application will be useful outside the Punjab province, as many vehicles stolen from these areas are mostly smuggled to different parts of the country which are not in Punjab. It is unclear for now whether the mobile application has any satellite-based global positioning or tracking system in place or not to track the stolen vehicles from the province.

According to the data shared by Punjab police, the authorities have registered a total of 7,907 cases of vehicle theft across the province from January to May 2019, and out of those 2,941 cases have been solved. Out of the remaining cases, 4,174 are still under investigation, 416 cases were untraced and 323 were dropped altogether. 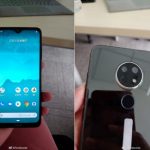