TechJuice > News > Punjab Internet users above 2Mbps have to pay outrageous 19.5% Tax on all Internet connections

Punjab Internet users above 2Mbps have to pay outrageous 19.5% Tax on all Internet connections 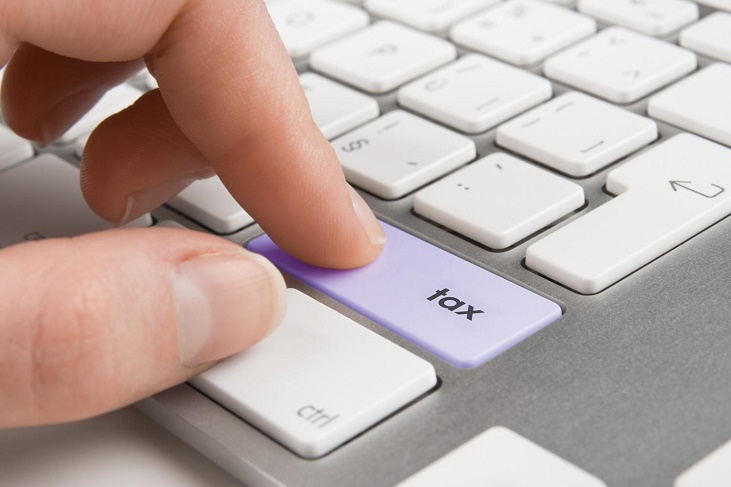 Domestic internet users who have a monthly bill exceeding 1500 PKR and/or have an internet connection that exceed 2Mbps are liable to pay 19.5% tax on their bills as of May 29th, 2015. This tax applies to anything and everything that allows internet connectivity, be it a 3G / 4G connection, EVO, Broadband or any other device that can even open Google.

The new tax policy on Internet usage will lead half of Pakistan’s population in paying taxes. However, taxes are exempted from educational institutions and on internet packages for students which does not exceed Rs. 1500.

The Government seems persistent in changing Pakistan’s internet infrastructure as this is clear from the recently introduced cyber-crime bill. Now, the introduction of internet tax can be a step backward from progress for Pakistan as this move will only deter internet users from staying on their current connections.

The tax has been in effect in the KPK and Sindh Regions for some time now, but it has now found its way into Punjab and is definitely going to be something that might change the user base drastically. The tax has been applicable to all internet users fitting the criteria ever since May 29th, meaning that users can expect a slightly heavier internet bill in the future.