Punjab IT board introduces a real-time flood monitoring system 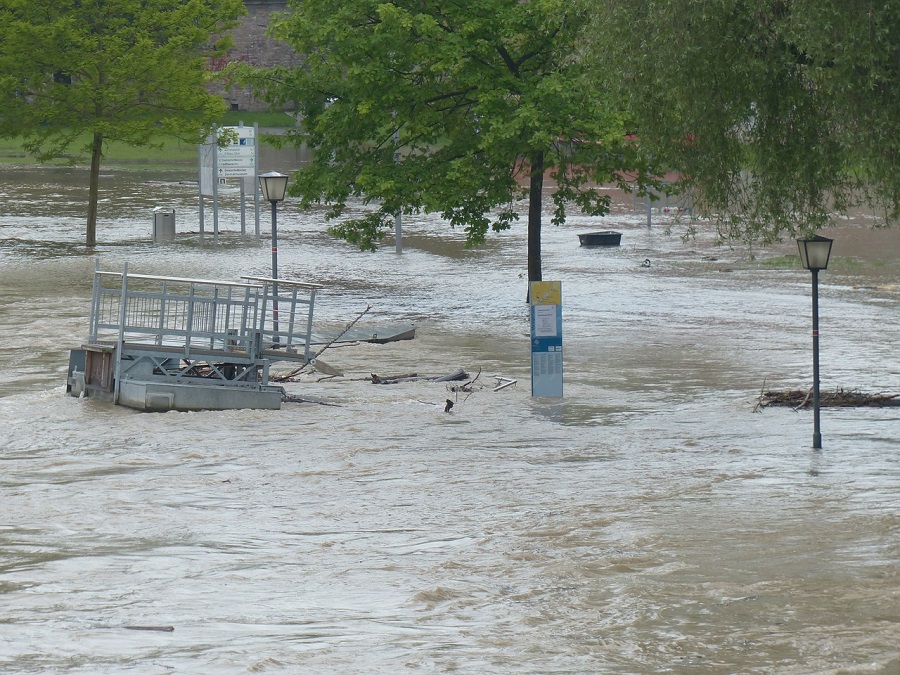 If you check the news regularly you must know the catastrophe floods have occurred in Chitral and other areas. Every year Pakistan faces destruction due to floods – people lose their homes, many are injured and many lose their lives. There are several factors that play a part in this: our lack of dams, the lack of preventative measures and resources for the rehabilitation of the affected.

According to Punjab Information Technology Board 2014 stats, the floods in Pakistan have caused 346 deaths and injured 620 people. More than 55, 200 houses have been damaged or destroyed, 74 health facilities were affected and a total of 3 million people were estimated to be affected. The worst affected areas are Punjab, Gilgit-Baltistan, Kashmir and Jammu.

In the wake of the mayhem caused by floods every year, the Punjab Information Technology Board (PITB) has introduced a real-time flood monitoring system. This new system works via m-governance. M-governance, or mobile governance, refers to the strategic use of government services and applications which is only possible using cellular devices and wireless internet infrastructure. M-governance is better in countries where Internet penetration rate is low. It is currently being used in Turkey, Czech Republic, the Philippines and India as well.

“This system helps keep a track of the latest flood development while keeping in the loop all the concerned departments. Additionally, it further assists in managing the disaster in the shortest possible time span.”

During the flood season, the flood monitoring system’s dashboard is updated with a disaster bulletin on the hourly basis by PITB and other concerned departments. The bulletin will reveal details about the flood affected areas, injuries, and the death toll – all in real-time. It will also highlight whether the water levels are normal or alarmingly high. The Flood Map in the system will reveal the overall flood hit areas.

If all the aforementioned features are properly used then the flood monitoring system could prove to be a great help to the government and to the people who are affected by floods every year. 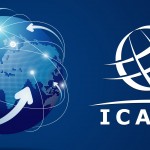 ICANN presents plan for transition from US control