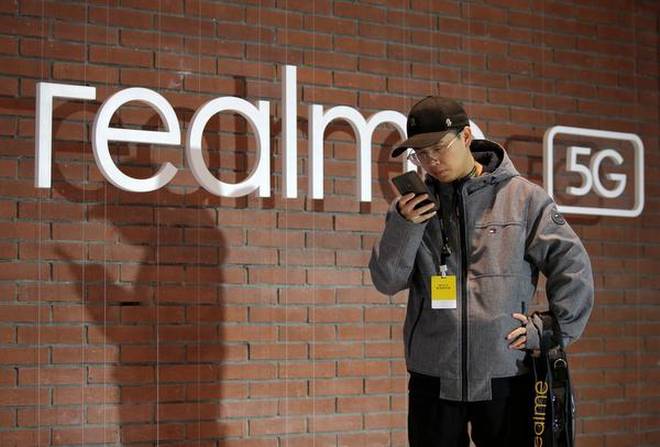 Less than a year after it was ranked the fastest growing smartphone brand, Realme announces that the company has gained over 45 million customers worldwide.

Realme, a Chinese technology brand that manufactures smartphones along with other devices, has been hard at work ever since it was founded back in 2018. Before that, the brand existed as a sub-company for OPPO, under the name OPPO Real. Sky Li, the CEO at Realme established the brand as an independent company in the May of 2018 with the launch of the Realme 2 smartphone.

Flash forward to just over two years later and the company is booming. It achieved the status of the fastest growing smartphone brand back in 2019 and has been ranked as the 7th brand in the top mobile phone brands list for the third quarter of 2019. The company has now reached over 45 million recorded sales worldwide.

Realme reached global sales of 40 million at the end of July 2020, with a record 5 million sales recorded in the month of August to bring the total tally up to 45 million.

The announcement was made on Weibo one day before the unveiling of the Realme X7 and the X7 Pro. The new phones have raised the bar even higher as they promise impressive benchmarks and an overall better user experience.

The company plans to reach a total number of 50 million sales by the end of this year and with the release of the new phones and the fact that they completed 5 million sales in the last month alone, 50 million doesn’t seem that steep a target for the soon-to-be tech giant. 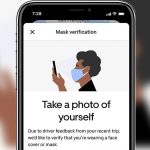 Uber will now require some riders to take mask selfies