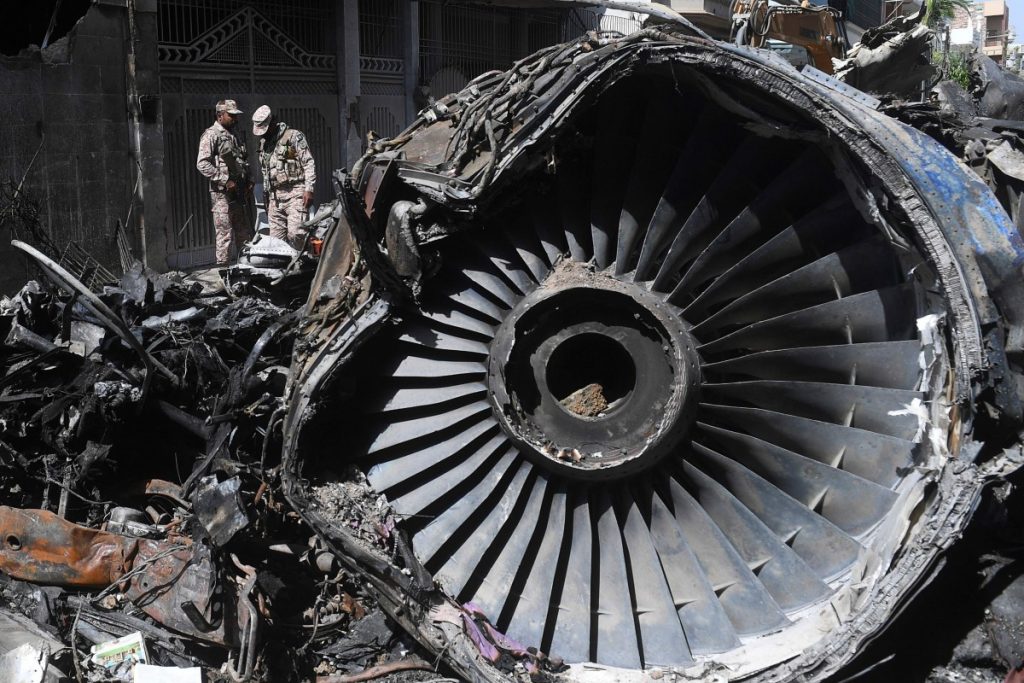 The provisional investigation report into Flight PK8303 has found human error to be the reason behind the unfortunate crash that took place on May 22. The PIA operated Airbus A320 crashed into a densely populated neighborhood just a few miles away from Jinnah International Airport after both its engines failed while trying to make a second attempt to land. The tragic accident resulted in 97 of the 99 people onboard losing their lives and several homes being destroyed as the airplane hit the ground.

The report suggests that both the cockpit crew as well as Air Traffic Control (ATC) can be held responsible for the crash. Both parties displayed negligence and ignored protocol while the airplane was making its final descent. “The pilot as well as the controller didn’t follow the standard rules,” Aviation Minister Ghulam Sarwar Khan said while announcing the findings in parliament. The aircraft was approaching the runway at a much higher speed and double the altitude as prescribed, and the pilots seemed busy discussing the coronavirus pandemic while attempting to land. The captain ignored several warning signals and alarms inside the cockpit and didn’t heed ATC’s warnings about speed and altitude either. “Unfortunately the pilot was overconfident,” he added.

The ATC didn’t play its proper role in ensuring the safety of the aircraft either by allowing the pilots to attempt such a dangerous landing. The air traffic controllers also failed to notice that the airplane’s landing gear was not deployed in the first landing attempt, which led to both engines scraping the runway thrice and sustaining heavy damage. Both jet engines ultimately failed just minutes after this during the second ill-fated landing attempt, plummeting the A320 to the ground. “The pilot ignored the instructions of the air traffic controllers [ATC] and the ATC, on the other hand, did not inform the pilot about the engine colliding,” said Mr Khan.

The report goes on to explain that there was no technical fault in the plane which might have caused the crash. Both engines were working correctly until they made contact with the runway and the landing gear was in good working condition. The airplane itself was also well maintained. The minister said the plane was “100 per cent fit for flying, there was no technical fault.”

This is only a provisional report and does not include some important pieces of evidence such as the black box data from the cockpit of the airplane. The back boxes from PK8303 have already been taken to France to be decoded which can take a long time to do. Therefore, it may take several months for the final report to be compiled. 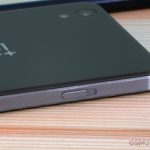