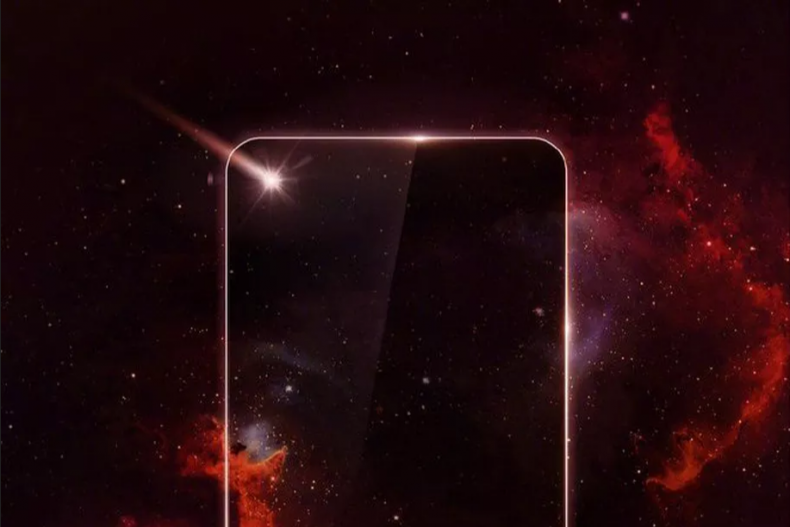 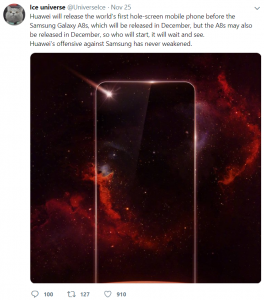 Some recent rumors and leaked images have hinted that Nova 4 would be Huawei’s first smartphone with an Infinity-O screen. The leaked image shows that the phone is also expected to have a headphone jack, a feature that has become archaic in today’s time. 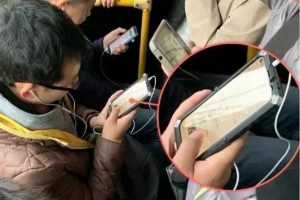 Another report from TrendingLeaks provides details of the possible specs of the phone. The report suggests that the phone might have:

With Huawei teasing the ‘Infinity-O’ display, the race between the two giants is now on, for the title of the first company to introduce the phone with an in-screen camera cutout.