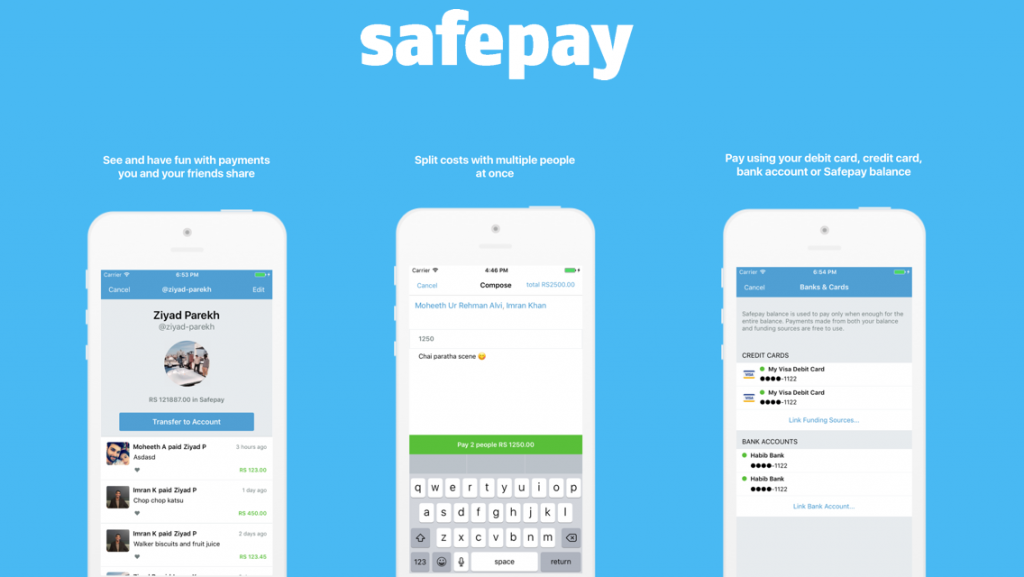 When social structure runs deep in the veins of the world around you, anything solidifying that structure is met with great enthusiasm and eagerness. Facebook, for example, is the epitome of such an application. Taking the whole social experience and putting it online, such a simple idea, with amazingly large implications.

So the question is, what’s going to be “socialized” next? One area which has always eluded the idea of socialization is financial transactions. We might think that most people aren’t usually screaming for a platform which exposes their financial transactions to the rest of the world. However, consider a scenario where friends get together for a dinner and everyone lefts still owing one person a little bit of money. How is that person going to ask back that money? Contact each and everyone to pay them back? That sound a bit outdated, and frankly seems like a bit of drag. Safepay is an application developed by a brother sister duo Zahra Parekh and Ziyad Parkeh and their team, a software developer originating from Karachi, which aims to make this whole process much more fun and entertaining.

What exactly is Safepay?

Instead of going through the usual chore of finding account numbers of users and sending money through a tedious and boring form, Safepay allows users to just click on the profile of a friend, start a transaction, add a fun description, and the amount will be transferred to their account. See this short video below which explains this simple process in detail:

The list of all the transactions done by all users of Safepay is shown on the homescreen when you fire up the app. This seems like a rather peculiar decision because the app might get cluttered due to large number of transactions by the ever increasing users. However, the comments left at each transaction does provide a fun outlook on what other users are up to.

Safepay isn’t the first one to wade through the waters of financial transaction in such a social and open manner, there are a number of other services such as Venmo and PayPal which offer easy transactions via a couple of taps on well developed and mature platforms. However, Safepay has the advantage of being one of the first apps of its kind in Pakistan. It makes the process of sending a small amount of money to other users very easy and hassle-free, something which other applications like Easypaisa and SimSim have failed to do so far.

Adding and withdrawing money from Safepay

You might be wondering where does the actual money come into play while performing transactions. Safepay maintains a virtual wallet which can be topped up using a credit card (or a debit card which works for online transactions). You can add money to the wallet and withdraw money from it to your bank account at any time you want.

Problems with the application

Safepay is still in infancy. In these earlier stages of development, there are bound to be some issues which might plague users at the start. Currently, there are some minor bugs involving the passcode protection in which users might have to enter their passcode correctly twice to enter the application. Also, the Android version of Safepay seems to be a direct import from the iPhone version, making it aesthetically a bit odd to use on non-iPhone devices. The back button doesn’t work properly and the menus are weirdly placed when used in the context of a device running Android OS.

It might make sense from a financial and development point of view to only invest a lot of energy on one platform for now, but I would love to see a version developed keeping Android design guidelines in mind sometime in the future.

Safepay is available for both Android and iPhone devices. Currently, the application only allows users with a facebook account to log in and perform transactions. For completing a transaction, you will need a credit card (or a debit card which supports online payments) to top up the Safepay wallet. Also, to cash out the money sent by other users to you, you will need to connect your bank account to Safepay. It doesn’t ask for sharing any sensitive credentials except credit card info for topping up the wallet so there shouldn’t be too much of a privacy concern in using this application for normal users. 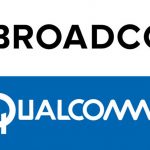