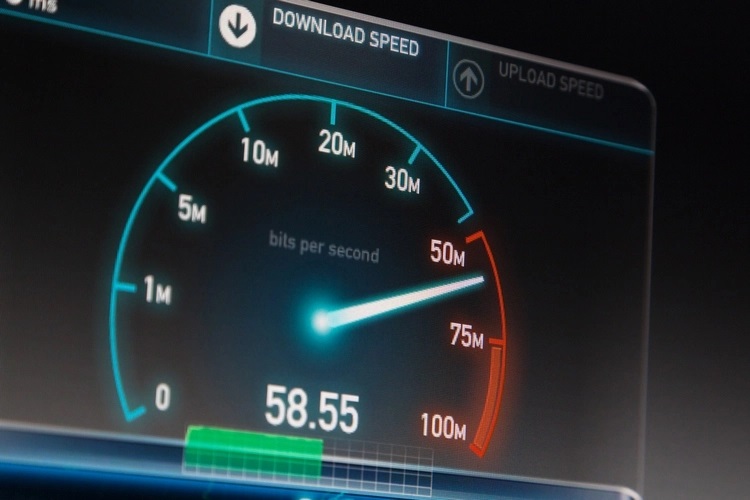 The State Bank of Pakistan (SBP) revealed in their special section on “Covid-19 and the Need to Boost Digital Connectivity in Pakistan” that broadband penetration in Pakistan has quadrupled over the last 5 years from just 8.9 percent in 2015 to 39.1 percent in 2020. 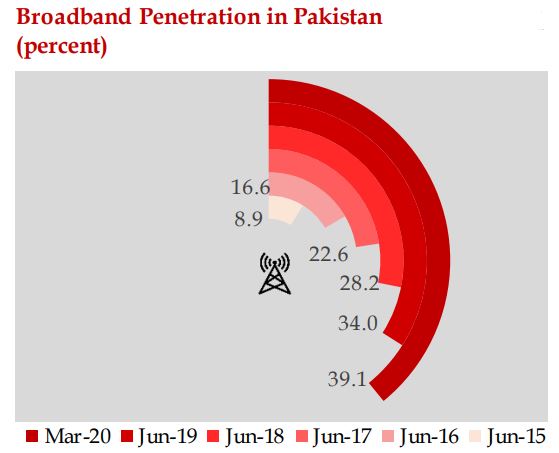 According to SBP, the increase was primarily led by a surge in Next Generation Mobile Services (NGMS) subscribers after the auctions of 3G and 4G spectrum licenses in 2014. However, the SBP believes that this is not nearly enough as the economy needs to be digitized especially due to COVID-19 as industries are closed and people are forced to stay at their homes.

Keeping in view the surge in mobile data traffic and the medium-term connectivity goals, the Pakistan Telecommunications Authority (PTA) granted permission to two additional cellular mobile operators in the country to conduct non-commercial trials of 5G in January 2020.

The overall broadband data usage has increased by more than 20 percent in the last 5 years as well, showing the potential of a digital economy in the country. 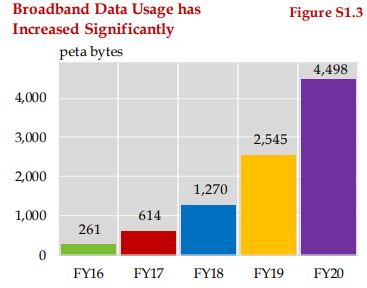 The SBP also revealed that mobile internet penetration in Pakistan lagged behind most regional economies significantly. There was a significant gap in the usage of mobile internet largely due to the coverage gap. More than 20% percent of the population does not have access to the internet at all. 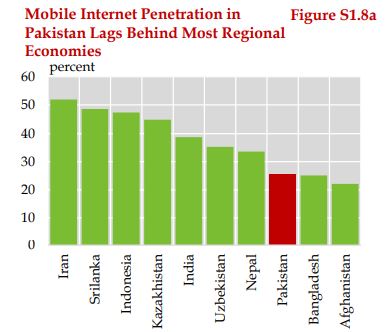 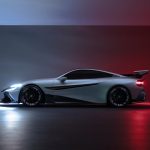