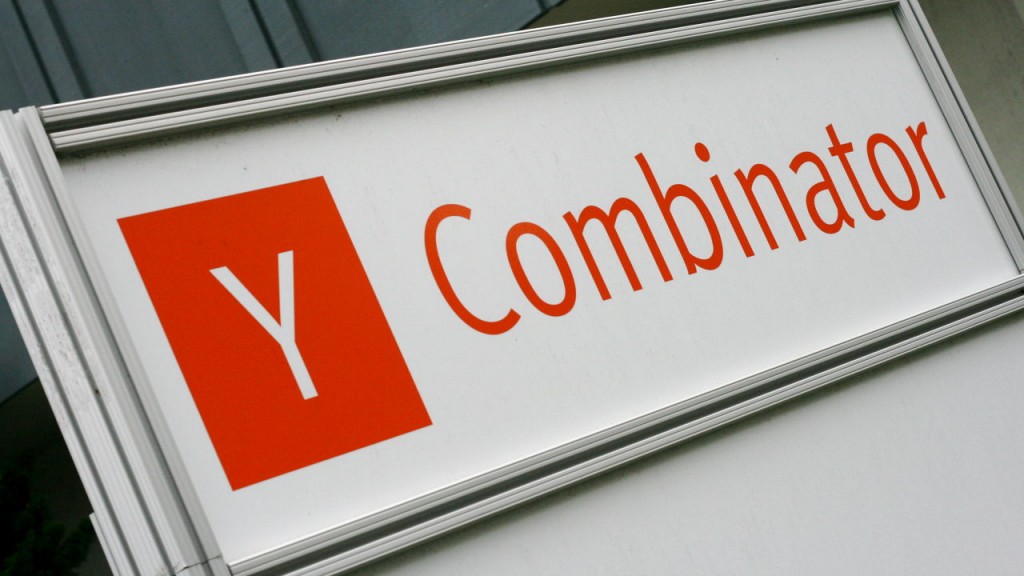 One of the biggest business program in the tech industry, Y-Combinator, has named a new Chief Operating Officer(COO) that happens to be one of the brilliant talents produced by our country.

Born in Lala Musa in the Gujrat district of Pakistan’s Punjab province, Qasar Younis has been made the new COO of Y Combinator. Although Younis comes from a rural background, his family emigrated to the U.S in 1988, where he was fuelled by the desire of becoming an automotive engineer, he graduated from Kettering University and then Harvard Business School. Just like the President of Y Combinator Sam Altman, Younis also graduated from Y Combinator itself before joining the company later on. 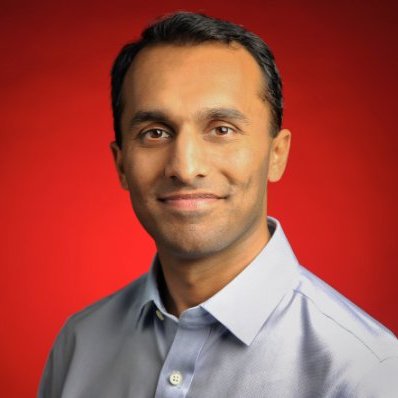 Y Combinator is a 9-year old firm that has rapidly made its mark on the technology industry all over the world. Based in the biggest tech hub of the world, Silicon Valley, it has access to some of the best resources and contacts and it has used them to its extreme potential and has managed to become the best business program for tech startups. It is a seed fund company with added value of an accelerator that invests in a large number of small startups along with a lot of resources in exchange for 7% of equity. With a highly impressive more than 940 including companies like Dropbox, Airbnb, Reddit under its belt, Y Combinator has now named a new COO, Qasar Younis. It is a part of their rapid growth formula to continue improving and it seems to work incredibly well considering the fact that the total valuation of all YC companies is well over a mammoth $65 Billion.

After graduation, Qasar Younis decided to go the startup way and made TalkBin with a couple of friends and applied for Y Combinator’s program. As luck would have it, he got in and his little company went on to be later acquired by Google. Younis joined the Google Maps team but stayed as a part-time partner in Y Combinator. In 2014, he left Google entirely and became a partner and today’s announcement has made it clear that he made the right decision.

Silicon Valley, home to some of the largest high-tech corporations and thousands of startup companies, is the dream place of almost every technology entrepreneur to work. 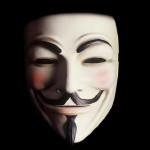 Cyber-blackmail: A challenge for Pakistan