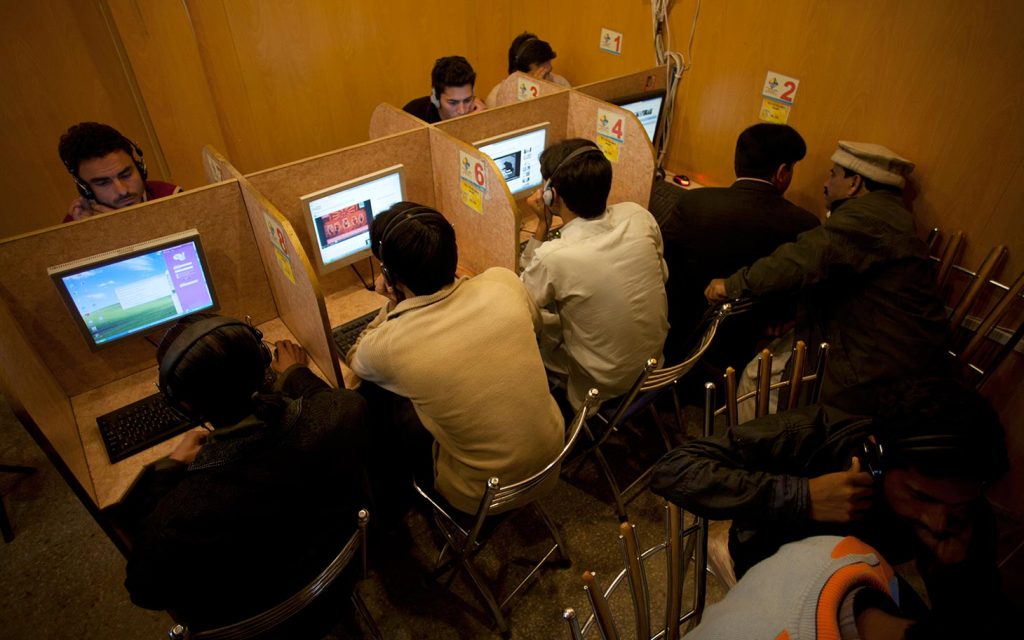 The Sindh government has withdrawn the exemption of sales tax on internet and broadband services and imposed a 19.5% sales tax which will come in effect from July 1, 2019.

The Sindh Revenue Board (SRB) has issued an official notice, notifying all internet and broadband customers, that they will pay sales tax on these services irrespective of their speed or charges.

The notice also states, “Internet and broadband services of up to 2 Mbps speed and 4 Mbps speed, the charges for which did not exceed Rs1,500 per month and Rs2,500 per month respectively, were exempt from sales tax, the said exemption has been withdrawn with effect from July 1, 2019”.

The notice further pointed out that that the government exempted the internet and broadband services from sales taxes in 2011, and later imposed a partial sales tax on digital services in 2013 and 2016. An official member of the SRB told Express Tribune that sales tax on internet and broadband services had already been imposed in Punjab, KPK, and Balochistan at the rate of 19.5% and the Sindh government has applied the same tax in this province.

It is important to mention here that the federal government has also withdrawn the exemption given to the internet and broadband services from federal excise duty (FED) and it will also take effect from July 2, 2019.

Information and communications technology (ICT) expert Parvez Iftikhar who has served as the CEO of Universal Service Fund (USF) and country head of Siemens Telecom, Pakistan, said, “It is common for governments to impose high taxes on things that they consider harmful for citizens like cigarettes and alcoholic drinks. Similarly, we continue to protect citizens from the harmful effects of the internet”.

He further added, “Although studies from all over the globe are confirming that internet adoption and usage helps in economic growth, financial inclusion, gender balance, healthcare, innovation, and competitiveness but obviously all these are not considered good enough benefits”.

The internet is considered as a basic necessity in today’s world, and the backbone of developed economies worldwide, but like all other things which are getting expensive these days in Pakistan broadband and internet services will also become more expensive. 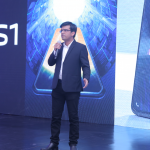