SpaceX prepares to launch next gen Dragon spacecraft to the ISS 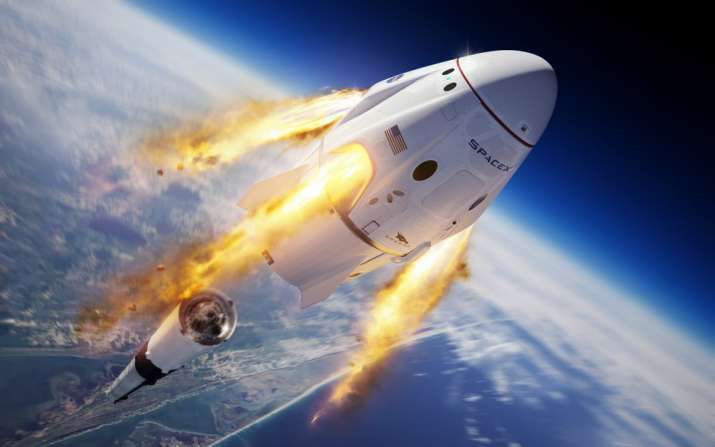 SpaceX is set to launch its next generation Dragon spacecraft, aptly named Dragon 2, to the International Space Station on Sunday. A Falcon 9 will carry the spacecraft to the ISS with a whole host of science experiments and supplies onboard. The launch, called CRS-21 because it is the company’s 21st mission for its commercial resupply services (CRS) contract with NASA, was scheduled for Saturday but has been delayed due to weather conditions.

According to SpaceX, the Dragon 2 can carry 50 percent more science payloads than its predecessors, meaning it can transport more experiments to the ISS, along with vital supplies. This is especially exciting, and NASA has released a video detailing the experiments and supplies that will launch with CRS-21.

As explained in the video, several biological experiments to the ISS, including the first COVID-19 drug research experiment intended for space. An experiment called Bioasteroid, which will help determine whether microorganisms like fungus might be a viable solution to mining asteroids, will also be on the spacecraft. Other experiments using technologies such as tissue-on-a-chip and brain organoids will also be on board. The spacecraft will also be carrying a next generation airlock module, which will allow for payloads to be launched directly into space from inside the space station.

The spacecraft will be riding on top of a Falcon 9 booster rocket on its trip to space. The particular rocket in question will be launching for the fourth time and is scheduled to land on one of SpaceX’s rocket recovery ships in the Atlantic Ocean. As always, SpaceX will be streaming a live transmission of the launch on its YouTube channel for anyone interested in watching Dragon 2 make its first journey into space. 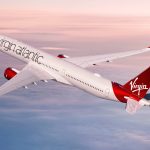 Virgin Atlantic will begin direct flights to Pakistan from Dec 13