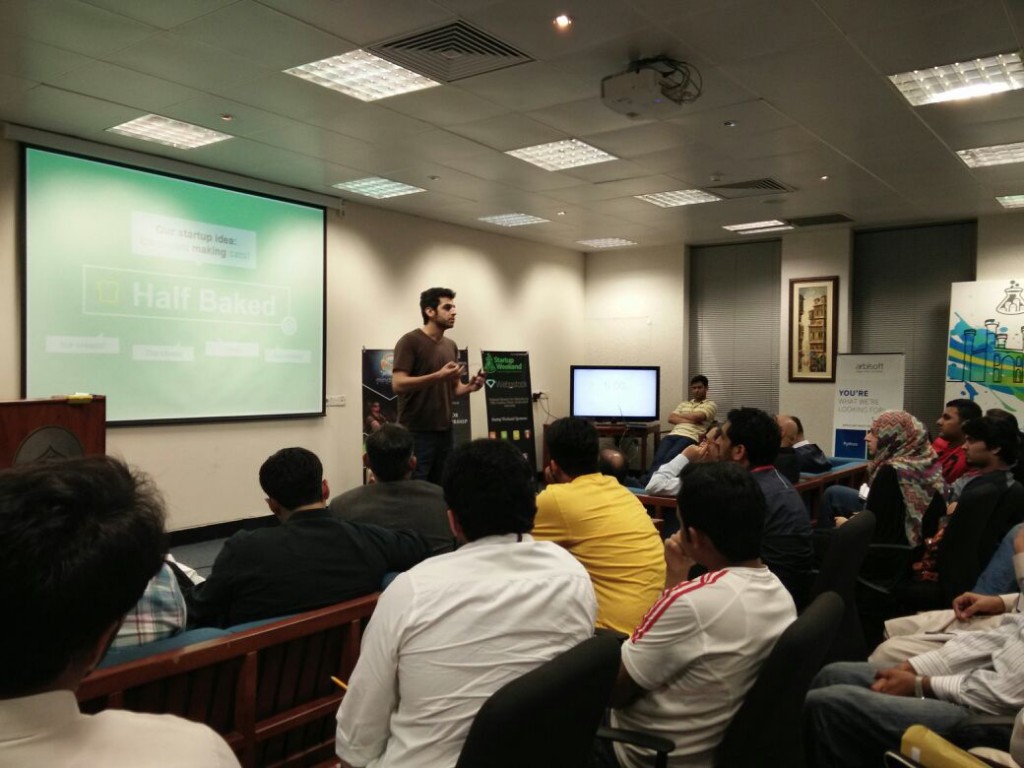 LUMS has continued the tradition of organizing Startup Weekend Lahore in the campus. Starting from a humble beginning over the course of years, this place has become a go-to place for people looking for co-founders, starting a new business and networking with the local influencers. This years’ startup weekend is no different, we were at the venue on first day to listen to the pitches. Overcrowded hall, too much positive energy, and gleaming faces was all we could see.

Startup Weekend aims to reduce issues entrepreneurs face in a 54-hour intensive drill which results in producing successful businesses. It follows a basic model: anyone is welcome to pitch a startup idea, others vote which results in forming a team around the top ideas and in 54-hour they strive together to present a business model, code, design logo and validate market.

Startup weekend Lahore started off Friday evening. The host started warming the audience with a mock up pitch to make them understand how to create a business idea. Later, Khurram Zafar addressed conveying the participants how to become a successful entrepreneur.

“Always dream big. The cost of following, executing and achieving success or failure sometimes is the same. If you are going to pay the price, might as well chase something big”

After his address, the participants started to pitch their ideas. The most important thing for those pitching their ideas was to communicate their main idea, business name and what they require to bring the idea to life, in 60 seconds. Yes! The Startup Weekend gives you 60 seconds to put forth the aspects of your product or service, this is why it is called the “elevator pitch”. Use of props or slides was not allowed. The idea was to present the core idea with enthusiasm in a minute. Not a lot were able to finish in the given time.

At the Startup Weekend Lahore, 61 pitches were made, and out of which 15 were short-listed by the judges. Let’s have a look at the accepted pitches:

After the pitches, everyone networked in an informal light-mood. Those who pitched looked for potential participants to be recruited in their team. Simultaneously the crowd voted for their favorite pitch. The ideas were worked on over the weekend. We are impatient to find out who wins today.

Polishing new talent is the need of in the present day and the fact that more incubators are launching indicates how people are recognizing the need to mentor to give a grounding in to the youth, hence facilitate and better equip them to help the entrepreneurial ecosystem of Pakistan in the future. 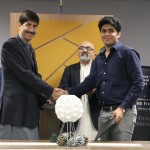