Swvl’s unannounced increment in fares is distressing the users 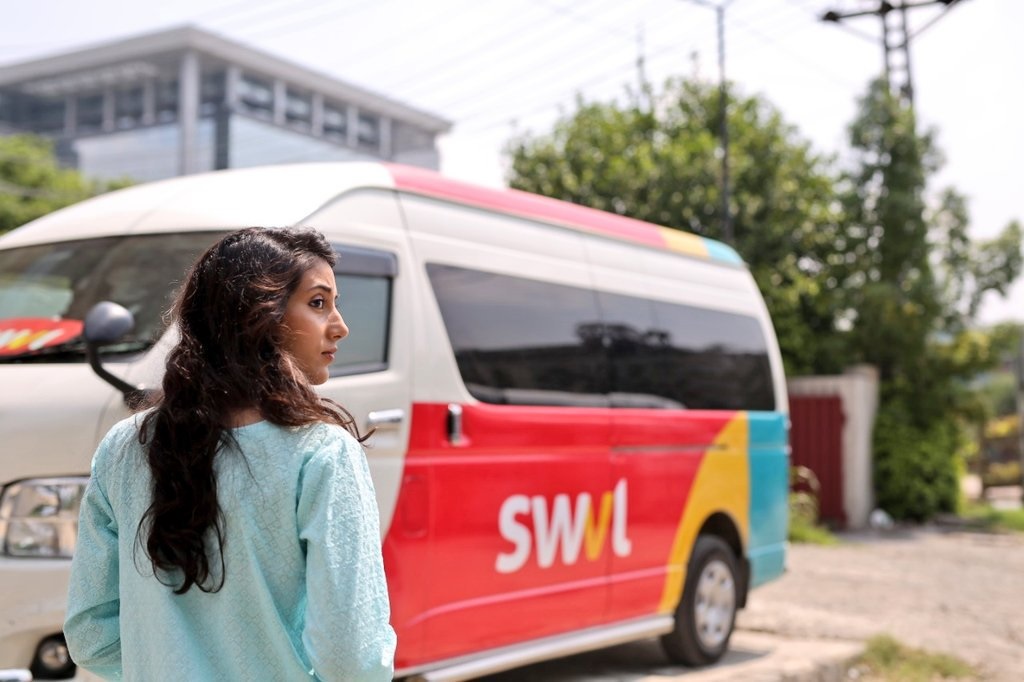 The Egyptian ride-hailing giant has decided to ramp up the price of each ride from Rs. 20 to Rs. 200 unannounced. This depicts a tenfold increment of fares. Swvl did not make any public announcement before the fare increment decision.

Swvl started working in Pakistan in July of 2019. The first city where it started its services was Lahore. Initially, the company’s decided rate per seat was Rs.20. Out of nowhere, the company increased the rate to Rs.50 and now they have jumped up to Rs. 200 within a year.

Shortly after launching in Lahore the company expanded its services in other metropolitan cities too like Karachi and Islamabad. The allotted fare in the cities was the same but it seems the fare increment affected the users in these cities too. This is the second time the fares have been increased uninformed.

For 30 kilometer ride, users were paying Rs.20 as per the policy of the company but now they are obliged to pay Rs.200. However, the company is offering Rs.100 promo giving off an impression that the fare is only increased by 50%.

Swvl’s users are backlashing the high rates via social media platform these days. After receiving multiple complaints via twitter and Facebook, the company finally came out and posted a statement saying the increase in charges is implemented for ensuring sustainable and quality service to the user.

If the ride-hailing giant kept on increasing the fare at this pace, soon enough the users will start switching the rides with Uber or Careem.

Swvl was founded in 2017 and besides Pakistan, the company is also providing services in countries like Egypt and Kenya. The company aims to revolutionize the transportation of the country with cheaper rates, easy ride-booking and smooth rides. The pickup and drop of the network are dispersed throughout the cities where service is being offered. 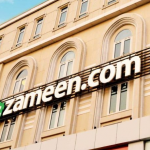 Assess the real estate market like a pro with these tools