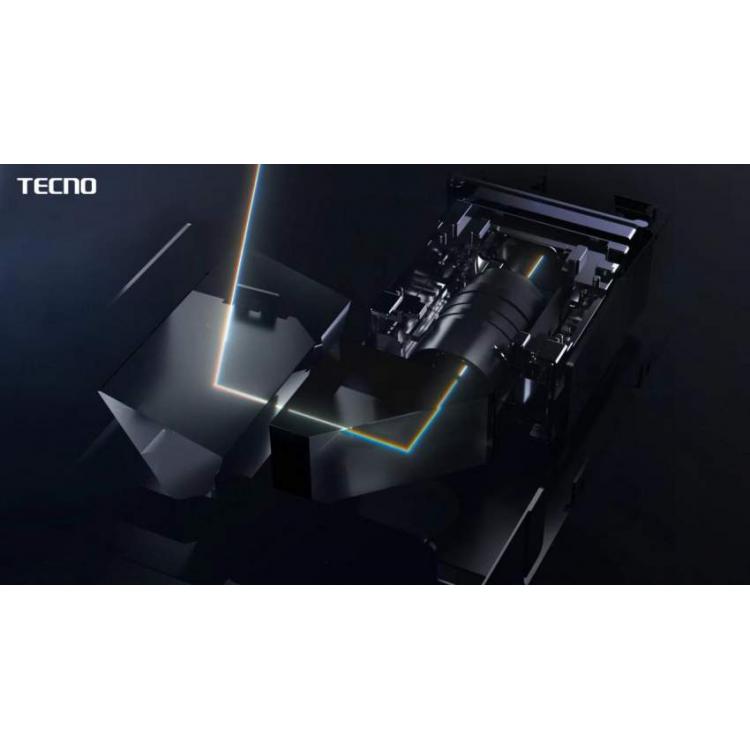 TECNO has come forward with one of the most innovative smartphone upgrades of the year. Typical telephoto cameras have Optical Image Stabilization (OIS) because optical magnification also multiplies handshake. This works well for static objects, but you still have to track moving objects manually. TECNO has come up with a solution, Eagle Eye Lens. TECNO has decided to give a full explanation to its users about how the solution to the OIS problem works.

The lens’s internal rotational dual prisms, which provide true AI tracking and shooting, allow for an ultra-stabilization angle that can be as wide as 6 degrees on both the positive and negative axis.

The two prisms can tilt uniaxially by +/- 8°or +/- 10°resulting in a combined uniaxial tilt range of +/-16° in the short side direction and +/-20° in the long side direction for the image, which allows them to intelligently track moving objects in the image. Consequentially, the center of the telephoto lens’ view area will constantly be occupied by moving objects. Jimmy Hsu, Deputy Director of TECNO Image R&D Center said;

“The Eagle Eye Lens can solve the enduring issue of telephoto lens’s limited view when capturing sports videos like the F1 racing. Instead, cutting-edge equipment can acutely monitor, detect and capture the racing automobiles’ rapid movement most ably, this equips the remote shooting users with the best possible experience.” 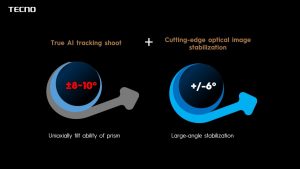 TECNO has decided to consistently focus on developing flagship imaging capabilities and making substantial advancements in portrait, zoom, picture stability, and other photography dimensions. The company does this by adhering to its glocalization strategy and the major trends in the development of mobile imaging technology worldwide. In the not-so-distant future, it is anticipated that more fundamentally novel technologies will be unveiled. 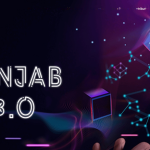