A teenager of Lahore set on fire, alleged over stealing mobile phone 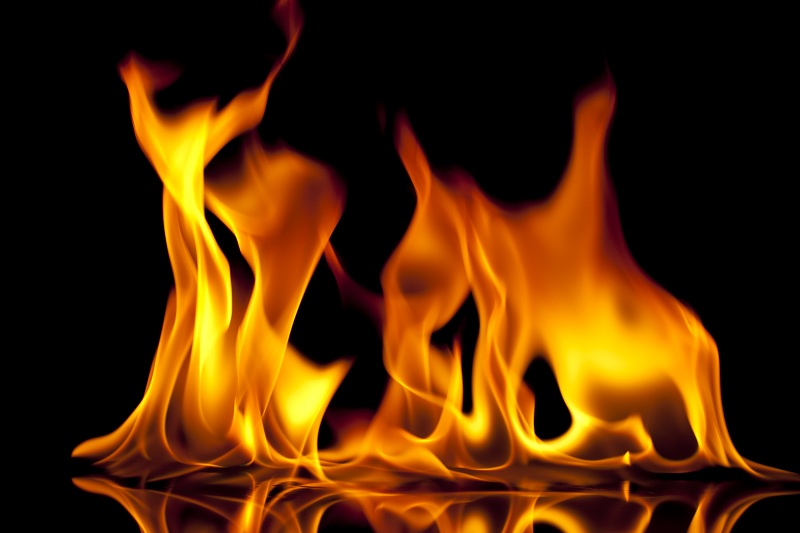 A boy from Lahore, near Nawab town, named Arshad was set on fire over the allegations of stealing a mobile phone, on Saturday. The affected boy is said to be 19 years old, as reported by Daily Pakistan. Police DIG Haider Ashraf took notice of the tragic incident and arrested the main suspect next day.

The main people involved in the incident, Arshad and Jehangir had a quarrel with each other on mobile theft. The matter got out of hands, Jehangir doused Arshad in petrol and set him on fire. The victim suffered swear burn injuries and was quickly admitted to the Jinnah Hospital by the locals. Meanwhile, Jehangir escaped from the site to avoid any trouble.

The doctors took deep care of the victim where they treated him for burns on one side of his face and arms. Arshad was discharged from the hospital shortly.

After strong backlash from the public and local media outlets, DIG Police Dr. Haider Ashraf took notice of the incident and gave special instructions to Nawab Town police station to arrest those involved within 24 hours. The Nawab Town police took immediate action and arrested the man who allegedly set him on fire after a search operation, in the area. 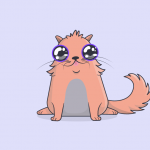