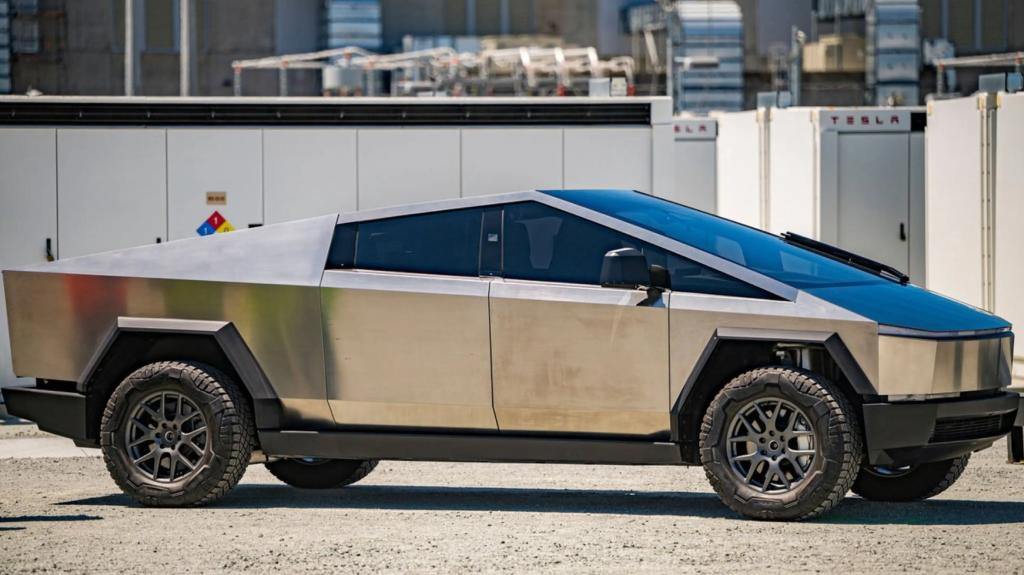 Tesla is known to create some high-quality and efficient working vehicles, making your drive smoother and classy. The CEO Elon Musk has always been vocal about the manufacture of their vehicles, and readily gives their audience an insight on what is going on with the latest productions.

The same happened this week when the CEO took the stage to talk about Tesla’s Cyber Truck. The Cyber Truck was announced by Tesla back in 2019. The vehicle was an object of intense fascination and was available in three different versions single, double and triple wheel.

The starting price for the vehicle was announced to be as low as 39’000 back in 2019, however, looks like that isn’t the scene now. Elon Musk while talking marvels about their newest products and how they will be a game-changer in the world of automobiles, did not forget to mention the price hike it has seen.

Elon said that while the company did announce the initial price for the vehicle being 39000 dollars, the last three years saw a lot of changes. The pandemic, changing times and the spike in inflation forced the company to take this step.

However, while the company has announced that the starting price has changed, there are some unanswered questions that still remain. Tesla initially announced its production to begin in 2021. It moved to 2022, and now the company is “hopeful” to start it in 2023. Moreover, the three versions of the vehicles with a 250, 300, and 500-mile average each. So, the question remains will we be seeing the company turning its machinery gear within the coming year, and will all three versions will be making their way to the market?

While some questions remain unanswered still, the trust and loyalty many people have towards Tesla remain unparalleled. Early reservations for the new cyber truck were around 650’000 back in June and now two years later while the exact number is not known, the estimated number is expected to be near 1.5 million reservations.

Tesla though was the first one to announce its Cyber truck, companies like Ford and Rivian followed closely behind and have launched their own electric pickup trucks. So, if Tesla wants to be on the top of the game, not only will they have to make sure their mechanics are better than their competitors, but the pricing should be set accordingly if they want to gain some great sales. 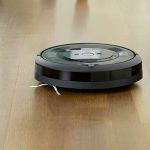