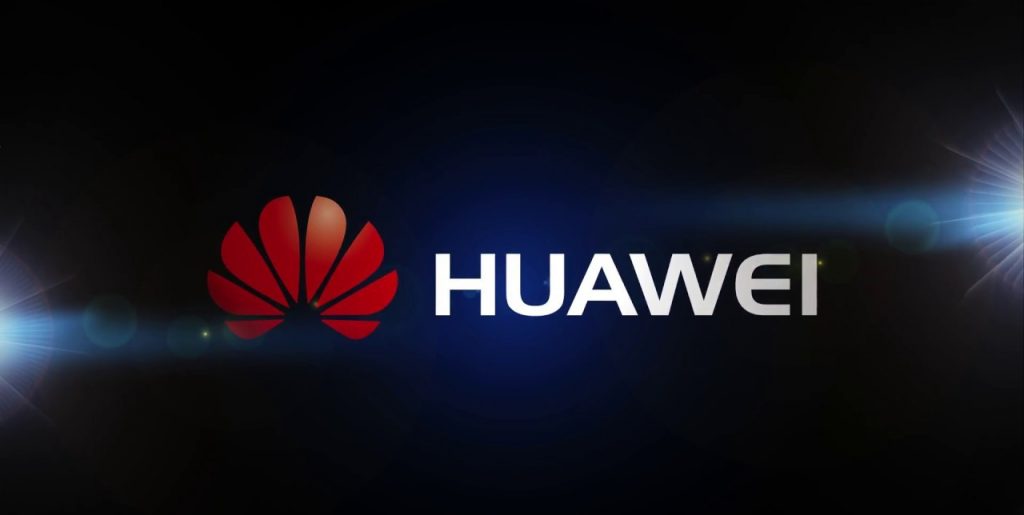 The United Kingdom’s government has released an official report accusing the Chinese tech company, Huawei, of conspiring with the Chinese government.

The UK has said that there is “clear evidence of collusion” by Huawei with the “Chinese Communist Party apparatus.” According to the findings reported by the House of Commons defence committee, Huawei is clearly being financed by the Chinese government and this financing is what helps their devices to sell at a, “ridiculously low price point.”

Another researcher claimed that the company has previously engaged in a, “variety of intelligence, security, and intellectual property activities.”

The committee has stated that despite the Huawei’s claims made on the contrary, there is clear evidence that, “Huawei is strongly linked to the Chinese state and the Chinese Communist Party.”

All UK companies have currently been told to halt all 5G-equipment trading operations with Huawei and to stop any already installed by the year 2027. The committee tried to push this date to 2025 but some cellular providers commented that this would be detrimental to their services and would cause signal blackouts.

It was also brought up that the complete ban of Huawei could negatively impact other sectors of the UK’s economy. They, therefore, stressed upon working with allies and Huawei’s competitors to ensure that equipment shortages do not happen because of this ban.

In response to these reports, Huawei made a statement saying that these claims strongly lacked credibility and that they were based on opinions rather than facts. “People will see through these accusations and remember what Huawei has delivered for Britain over the past 20 years,” said a spokesperson for the company. 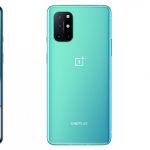