These are the bid winners of Government Incubation Centers in Pakistan 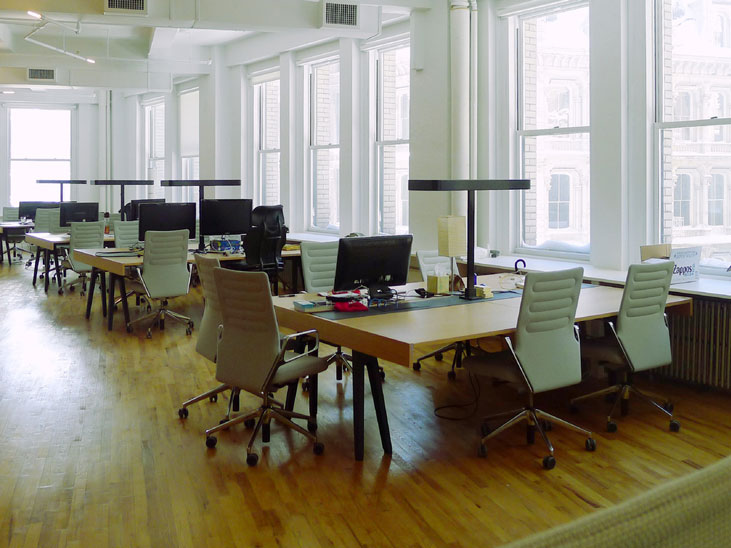 Winners will be given funds to set up incubation centers in Lahore, Peshawar, and Karachi. It is worth mentioning here that Baluchistan is the only province where no one won the bid for the incubation center due to not fulfilling the standard criteria set by the company. ICT R&D Fund said that RFP for Incubation Center in Balochistan will be issued again.

The government has already incubation center in Islamabad which is up and running. Minister of IT and Telecom Ms. Anusha Rehman said: “Establishment of new Technology Incubation centers across all four provinces will help youngsters in becoming successful entrepreneurs and earn reasonable livelihood”.

In a board meeting, the CEO of ICT R&D fund briefed the members of the board that the company has received encouraging feedback from the industry for the incubation projects. He also assured board members that bid winners were tested on both technical and financial basis.

The board agreed to keep the momentum and interest going, RFPs will be floated for iot, Robotics, and fin-tech specialty innovation centers at the earliest. In the meeting, the board also reviewed the status of different ongoing projects funded by Government.

Furthermore, Minister of IT and Telecom Ms. Anusha Rehman also said “These Incubation centers will play a pivotal role in the development of ICT skills, required for employability in the sector”, “Government attaches the highest priority to ICTs development to materialize Prime Minister’s vision of “Accelerated Digitization”, she added. 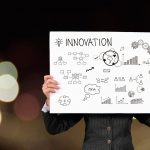