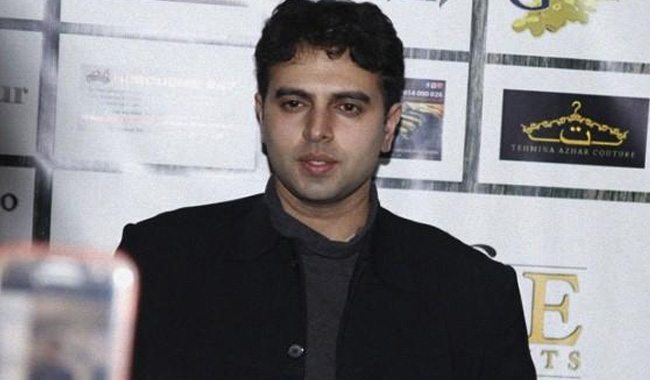 Asif Raja, a born Pakistani, now British bus driver has won local awards for Best Director and Best Actor for a feature film. He lives in Paddock, Britain. He has created a Bollywood-style feature film using just his mobile phone, a Samsung Galaxy S8+. Special emphasis is laid on the “just” here, considering Asif didn’t have a budget- literally!

The movie, called Ehsaas, is a 50-minute long film revolving around the genres of thrill and romantic drama. The word Ehsaas means “realization”, which is a perfect description of what the movie entails. The lead actor of the movie is Asif Raja himself. He is portrayed as the victim of an online fraud, wherein the entire movie he tries to recover his hard earned money.

Asif Raja commented that he hopes that the youth of Pakistan will follow suit and keep their reluctance to enter the entertainment industry apart. He reiterates how he was able to shoot an award-winning film using just his mobile phone and without any financial budget, which eliminates the usual stereotype of the requirement of millions of rupees to shoot one film.

The film has been shot in multiple locations nearby Yorkshire over a 3 month period. Its trailer was released last year while the entire film will be released in Pakistan and on YouTube in the coming months.

He proudly boasted how he utilized local, Pakistani talent in the movie including Mehmood Sultan, who played the role of a judge in the critically-acclaimed 2016 drama film, Actor in Law.

Asif remarked that the feedback he’s receiving has been amazing. His work has been recognized and accredited by many newspapers and other media outlets. He intends to proceed to do bigger projects in a bid to improve his lifestyle and to provide opportunities for learning and growth to the youth.

You can watch the movie through this unofficial link.