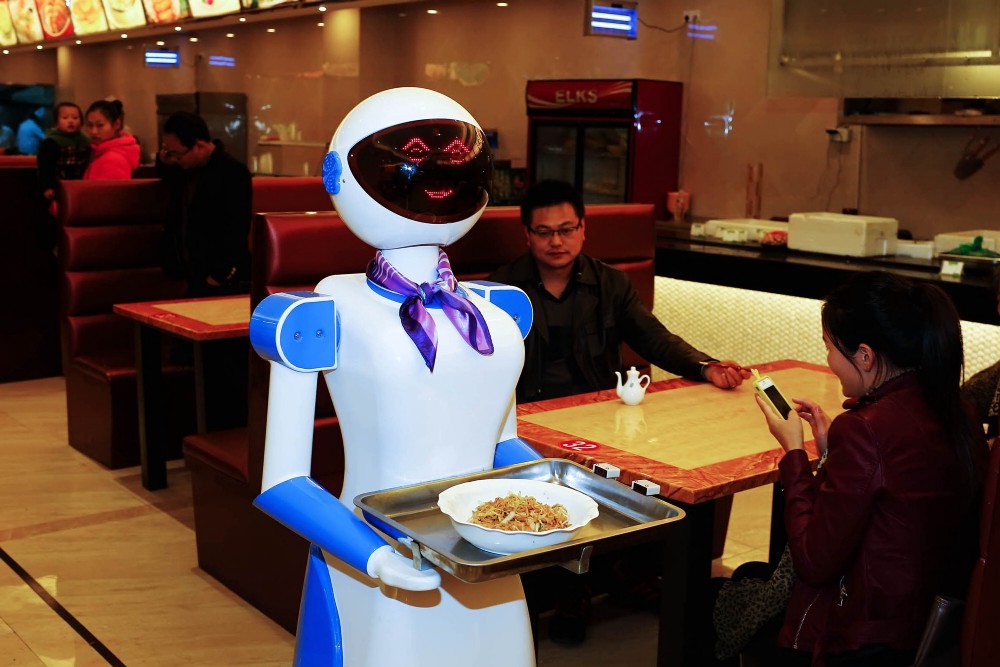 A pizza place in Multan, Pizza.com, is all set to provide robotic waiter service to its customers. The amazing thing is that this robot in question and all of its underlying technology is completely made from the ground up in Pakistan.

The face behind this technology

The main force behind this whole operation is Syed Usama Aziz, an electrical engineering graduate from NUST. He is the son of restaurant’s owner and has a keen interest in the field of Robotics.

Usama enrolled in Electrical Engineering department of NUST in 2011 and graduated in 2015. He wanted to study further and explore the field of Robotics by going abroad. His father, the owner of Pizza.com, encouraged him to stay in Pakistan and prove his mettle here.

Upon failing to convince his parents on going abroad for further studies, he decided to follow his passion right here in Pakistan. In order to improve his fathers’ hotel, he struck the notion that whole serving process should be automated to increase efficiency by many folds.

But when he realized that the cost of importing an automatic serving machine from other countries would set him back millions of rupees, he decided to develop one in Pakistan from scratch.

After 8 months of hard work, and investment of around 0.4 million Pakistani Rupees (4 lakh Rupees), Pakistan’s first robotic waiter is finally ready to be put to work. Usama is currently beta testing the robot in Multan branch of Pizza.com. Here is a small video showcasing the robot in action:

The robot is able to navigate to the customer’s table, greet the customer, serve the meal and come back to the counter. It can also detect obstacles in the path and avoid them to continue on its merry way.

It seems like the robot is a bit limited in scope at the moment, with limited implementation of artificial intelligence in it.

But considering that all the mechanical and electrical components used in the robot are completely made in Pakistan, it is awe-inspiring how much Usama has accomplished in such a short time with the limited resources available to him.

Although the robot is currently in beta testing phase at Multan branch of Pizza.com, Usama has plans to deploy similar robots in the Hyderabad branch too. He also plans to further enhance its functionality by enabling it to take orders in the future. 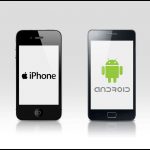