TechJuice > Cryptocurrency > Thousands of investors fooled by a Bitcoin Ponzi scheme that generated $135,000 per day

Thousands of investors fooled by a Bitcoin Ponzi scheme that generated $135,000 per day 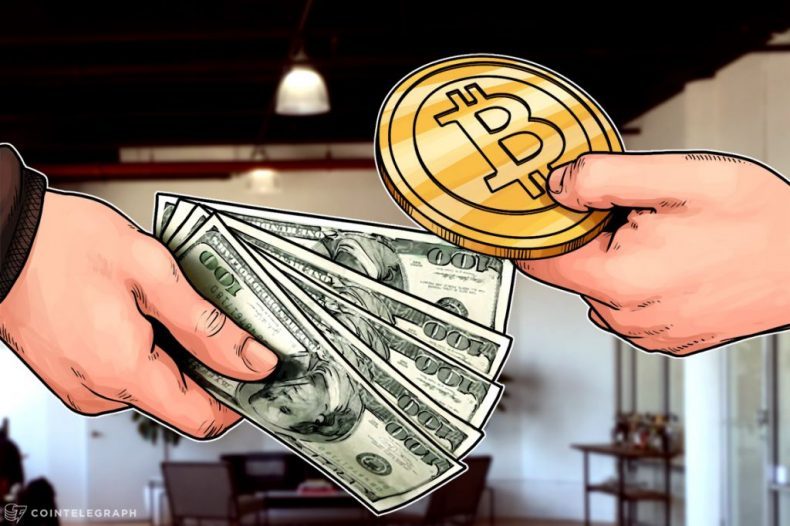 The crypto wallet promised returns of 100 percent in just 15 days.

A new Bitcoin Ponzi scheme reportedly defrauded thousands of residents of South Africa. According to TheNextWeb, people living in Ladysmith, a city which is around 226 miles away from the largest city of South Africa — Johannesburg, were fooled to invest in a cryptocurrency firm called Bitcoin Wallet. As per local media reports, the crypto firm promised easy and big returns on investments in a very short time span.

According to the sources, people who wanted to invest in Bitcoin Wallet, have to wait in long ques till mid-night and some have even slept outside their offices in order to invest cash in the platform.

Rumors also suggest that the wrongdoings of the crypto firm came to light last month, when Police affirmed that they were investigating a possible Ponzi scheme in the town, however, at that time Police didn’t disclose that whether it was related to Bitcoin Wallet or not.

Last month, Bitcoin Wallet promised returns of 100 percent in 15 days and though this way, it was able to attract more local investors and generate $135,000 per day.

As per a report by African News Agency (ANA) last month, Bitcoin Wallet was owned by Sphelele “Sgumza” Mbatha, who recently said in an interview with a local radio station that his business was legit. He had also claimed that deposits made into Bitcoin Wallet were taken and re-invested in the cryptocurrency.

In a shocking turn of events, the company has most likely pulled an exit scam on its thousands of investors. The Ladysmith Gazette’s report states that hundreds of investors are currently waiting outside the company’s offices and expecting to hear from Sgumza, who is reportedly going to address soon.