Turkey has passed a controversial law for social media regulation 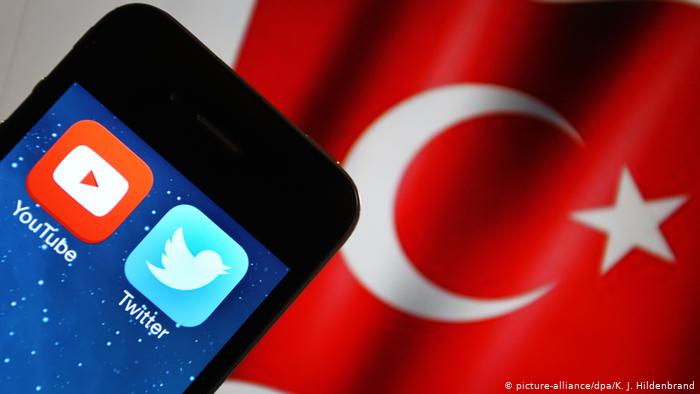 Parliament of Turkey passed a law regarding social media regulation yesterday. Critics said it will enhance the censorship and enables the higher authorities to give dissent a shut-up call.

Tayyip Erdogan, the President of Turkey, and his AK party members have supported the bill. Debates had begun for the legislation earlier this week. Parliament announced the legislation passage on Twitter.

The newly passed law requires each social media platform to assign a local Turkish representative. They would answer the authority’s concern regarding controversial content. The representatives will also present deadlines for the removal of questionable materials.

According to the new regulations, social media giants face fines, ban on the advertisements, or up to 90 percent of the bandwidth slash. Since the last ten year, the government administers the bulk of Turkish mainstream media. Turks have now shifted to the social media platforms and formed local news channels online for sharing the independent news.
The authorities are watching the locals on the internet for what they are sharing and surfing. For insulting the ministers and the president, many Turks have been charged by the government. The Turks are also policed for criticizing the foreign military incursions and handling of the COVID-19 situation.

A spokesperson of the UN Highcommision for human rights showed his concern as said that the new law “would give the state power tools for asserting even more control over the media landscape.”

Ibrahim Kalin, the spokesperson of the president, stated that the newly passed bill would establish the legal and commercial ties and will not promote censorship on the social media platform.

In the first half of 2019, Turkey was the first country for Twitter-linked court orders as per the company. Besides that, Turkey was also the only country with the highest legal demands from the social media giant. 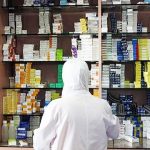 Sindh rolled out an all new Health Logistic Management System