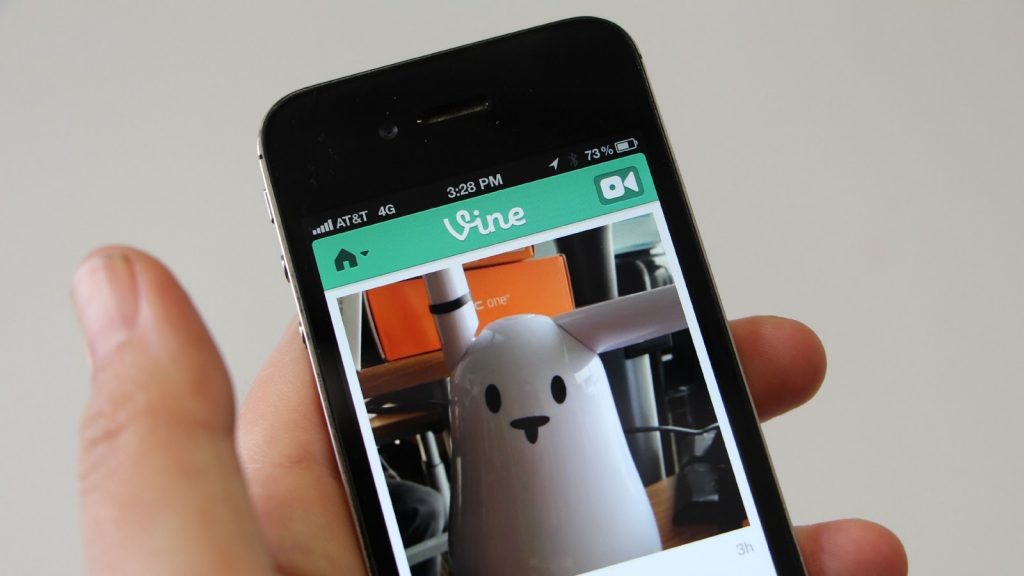 Twitter plans to kill vine – a platform built around sharing 6 second long videos. This is a step from Twitter’s end to make the organization profitable with good margins.

Twitter acquired Vine, before it was even launched, in 2012. It was very hopeful about its potential to become the next big thing. And the funny thing is that it did what it was supposed to do. Vines have become hugely popular for sports highlights, visual effects, and comedy. The name Vine has become synonymous with funny short videos among many YouTube creators. However, it seems that despite all this success, it was unable to cope with competition from Instagram and Facebook, both of which introduced support for videos and gifs in 2013. Apparently, Twitter sees it fit to cut its losses with Vine and make sure its core business remains sustainable.

The Verge reports that the short-format video platform will slowly be discontinued in the upcoming months. The process has slowly begun with significant layoffs in Vine’s workforce. Twitter declined to provide any specific number to indicate how many employees were affected due to this change of policy.

While breaking the news on Medium, the company said that it will not delete the posted Vines in the near future. Twitter will give users a complete chance to download their Vines and find a new home for them. Expressing its sincerity in serving its user base, Twitter said on Medium:

“We value you, your Vines, and are going to do this the right way. You’ll be able to access and download your Vines. We’ll be keeping the website online because we think it’s important to still be able to watch all the incredible Vines that have been made. You will be notified before we make any changes to the app or website.”

Vine’s demise is one of the many outcomes of Twitter’s recent pledge to its investors to revamp its core product and find a solution for its slow growth and shrinking revenue. The company also announced that it was laying off about 9 percent (roughly 350 persons) of its workforce. These announcements are the aftermath of Twitter’s failed attempt to find a buyer willing to match its asking price.

Despite these harsh decisions, it is still unclear if Twitter will be able to pull itself afloat after disastrous quarterly results for the past couple of years. 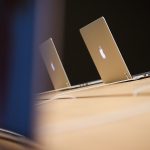