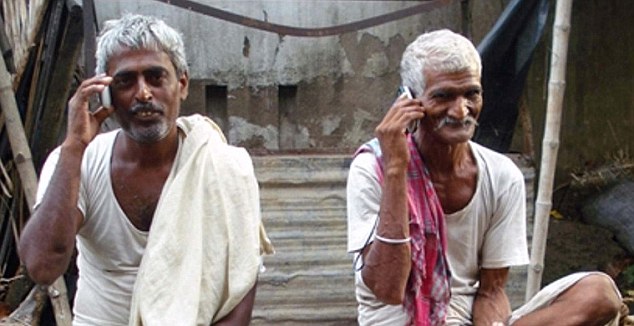 There’s one thing to keep in mind, not all the people are using smartphones. These are the total number of subscribers around the world who are connected by the cellular network. They may be using feature phones and smartphones combined. But smartphones are continuing to rise. According to the report, 66% of new global connections by 2020 will be smartphones, up from 53% in 2017.

The report also suggests that developing countries will play a significant role in the growth of the overall mobile users across the globe. 5 major markets including India, China, Nigeria, Indonesia, and Pakistan will bring 40% of the new mobile users by 2020.

These are just the mobile phone subscribers connected by mobile networks. Mobile internet, including 3G and 4G, has still a long way to go. Most of the people even in 3G and 4G areas are not connected to the internet. The main reason behind this could be the cost of mobile internet and smartphones. 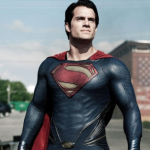 Superman Director’s new movie was shot on an iPhone and the trailer looks brilliant!