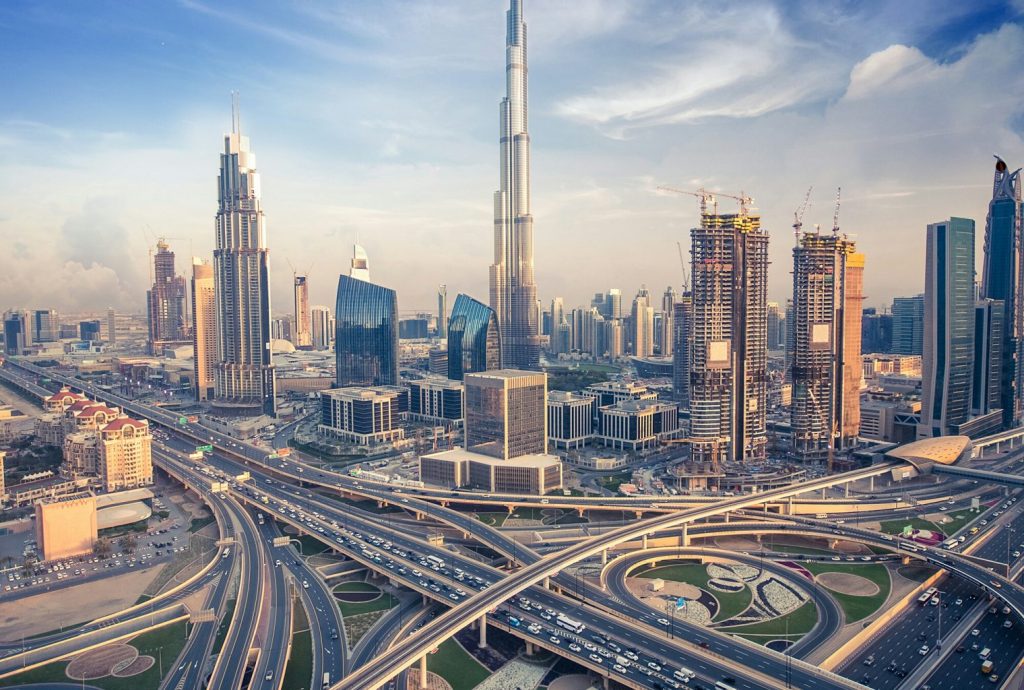 The United Arab Emirates (UAE) administration has decided to abolish a decades-old law regarding foreign ownership and will now allow foreigners to have 100% control of their business ventures. The business fields which fall under this new law will include agriculture, manufacturing, renewable energy, e-commerce, transportation, arts, construction, and entertainment.

UAE’s vice president and prime minister Sheikh Mohammed bin Rashed Al-Maktoum in a Twitter post said, “In a cabinet meeting I chaired in Abu Dhabi, we approved 100 percent foreign ownership in 122 economic activities”. Previously, UAE only allowed people to have 49% foreign ownership to companies and business projects, but with this law being abolished the 49% ownership is now increased up to 100%.

According to a government statement, the seven Sheikhdoms in UAE will have full authority to designate their own rules for foreign ownership of major business sectors. Sheikh Mohammed while announcing this new decision opened the UAE economy to all nationalities so as “to make it one of the best destinations for global investments.”

To dodge the 49% foreign ownership rule, some emirates led by Dubai previously established free trade zones for foreign businessmen, where they had the authority to own up 100% of their business. Now this new decision by UAE opens 13 key economic sectors in the Arab world’s second largest and diversified economy.

The capital of UAE Abu Dhabi sits on the vast oil reserves and pumps around three million barrels of oil per day. The UAE is already the Arab world’s top recipient of foreign direct investment and had attracted more than $11 billion last year.