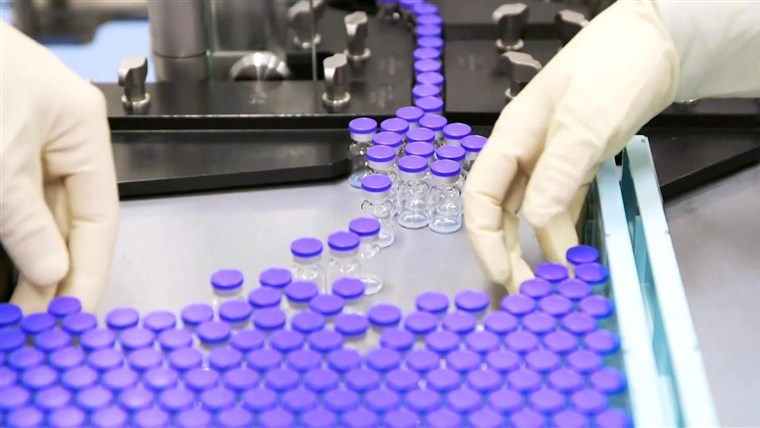 Within 24 hours of regulatory clearance of Pfizer’s COVID-19 vaccine, the United States’ federal government plans on sending 6.4 million doses of it to communities across the country. These first doses will be given to people with priority to front-line healthcare workers.

6.4 million doses will only cover a portion of the US’s healthcare-worker population of 20 million but manufacturing capacity will be increased every week from there on to accommodate all of them; soon after, the other 310 million citizens of the country will be considered; again, on a priority basis.

The news comes from Gen. Gustave Perna who oversees Logistics for Operation Warp Speed, a public-private partnership initiated by the Trump’s administration to accelerate the development, manufacturing, and distribution of COVID-19 vaccines, therapeutics, and diagnostics (Wikipedia).

The United States plans on having 40 million doses of the vaccine ready for use by the end of the year. These will be enough to vaccinate 20 million people; each vaccine requires two doses. At this rate, however, it could be April 2021 before the general public starts getting the shots.

Two companies are currently developing the vaccines likely to be used by the US federal government: Pfizer and Moderna.

Five federal agencies will receive a share of the first batch of the 6.4 million doses: The Bureau of Prisons, the Defense and State departments, Indian Health Service, and the Veterans Health Administration. These agencies receive allocations directly from the US government.

According to Gen. Perna, States and departments now have the relevant information to make a decision regarding which places under their jurisdiction to start with.

Once the US Food and Drug Administration (FDA) clears the vaccine, an independent advisory panel to the Centers for Disease Control and Prevention will hold a public meeting within 48 hours to discuss final recommendations and further proceedings. They will also decide, one final time, on who should get the vaccine first.

Healthcare workers will likely be first on the priority list. Next up are most likely residents of long-term care facilities. After those are other essential workers like first responders, teachers, grocery store workers, etc. Next come the more than 100 million adults with high-risk medical conditions like diabetes and auto-immune diseases and lastly, people over the age of 65 will be considered.

Within 24 hours of the approval from the FDA and the independent advisory panel, doses will be pre-positioned at designated site, ready to be administered by the masses.

Pfizer has been conducting dry runs of the whole operation; they have planned everything out from delivery up to storage. They have also equipped their vaccine containers with GPS technology, said Perna. 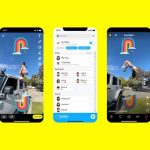